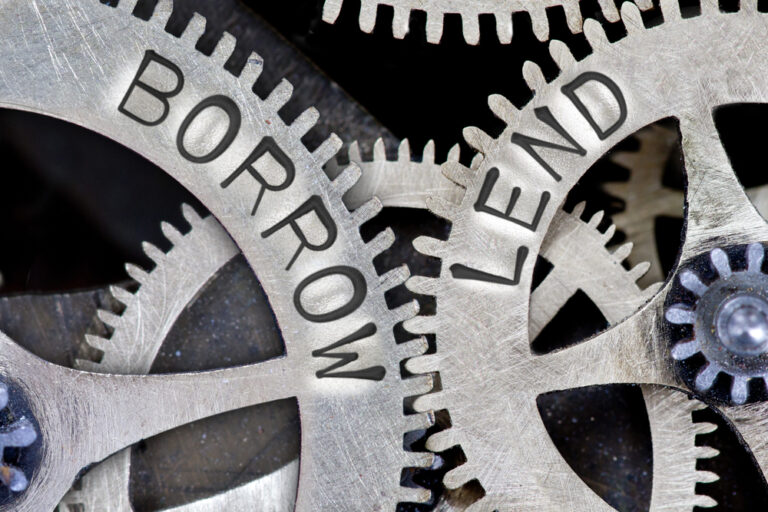 NASSAU, BAHAMAS — The government yesterday released its first Annual Borrowing Plan, in keeping with the guidelines of the Public Debt Management Act, 2021.

According to a statement by the Ministry of Finance, the new legislation puts teeth behind the government’s commitment to fiscal accountability and to increasing transparency and borrowing predictability in debt operations.

Minister of State for Finance Senator Kwasi Thompson said: “Since the new law took effect on July 1, we set up the new Debt Management Office (DMO), which now has overall responsibility for the management of the government’s debt.

“We also published the first ABP, which is a key component of the government’s new debt management system.

“Our objective for public debt management is to provide for the government’s borrowing needs at the lowest cost while maintaining prudent levels of risk and contributing to a well-functioning government domestic securities market.

“To better achieve these objectives, our debt management activities are going to be more transparent moving forward. The publication of our medium-term debt management strategy every November and our annual borrowing plan every July will clearly articulate how we intend to eventually attain sustainability in our debt position.”

As part of the fiscal year 2021/22 budget exercise, Parliament approved a borrowing resolution for an estimated $1.9 billion to cover the shortfall between the government’s projected revenue targets and its total expenditure and debt refinancing needs.

The Ministry of Finance noted that during the fiscal year, the government will seek to maximize domestic fundraising activities, having regard to liquidity conditions and investor preferences.

The plan is to also leverage strategic foreign currency borrowing opportunities, given the scale of the financing required and the current domestic economic climate, although not with the explicit objective of supporting the countries’ external reserves.

“On an ongoing basis, we will assess domestic market conditions and investor sentiment to capitalize on opportunities for achieving a greater proportion of the financing from domestic sources,” said Thompson.

As it currently stands, approximately $892.4 million (48.2 percent) of the government’s borrowing needs will be sourced in Bahamian dollars and the remaining $959.2 million (51.8 percent) in foreign currency.