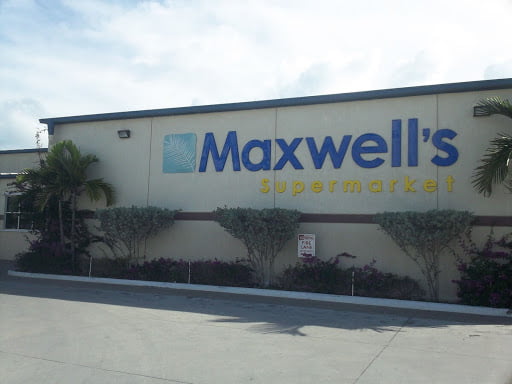 Chad Sawyer, owner of Maxwell’s, also raised concerns over theft on the hurricane ravaged island in an interview with Eyewitness News.

“The main thing that’s holding this island back now is electricity,” Sawyer said.

“I know many people can’t get power because their building isn’t finished or what not. It’s disappointing that we still don’t have electricity. Our electricity at the store is off and on all day, eight to ten hours at a time.”

He said: “In terms of volume there, it is obviously not what it was. People aren’t going to come back here until things are in place.”

Nearly a year ago, Hurricane Dorian devastated the islands of Abaco and Grand Bahama, killing scores of people and dealing millions of dollars in damages.

Last month, Bahamas Power & Light (BPL) officials said that just over $30 million has been spent to-date in its restoration efforts, with its infrastructure on the island and neighbouring cays having sustained extreme damage.

BPL said the remainder of the island should be connected to power by September.

While the power situation has proved daunting, Sawyer also noted that theft on the island was only adding to the frustration. “I had four buildings, rental properties almost ready but I stopped doing repairs because tenants can’t get power to them. People are also stealing. We have police here but not a heavy presence and just a little makeshift police station. You put your AC units outside and they steal them. You put them up today and they are gone tomorrow. Security is a concern. You cant leave anything down.”