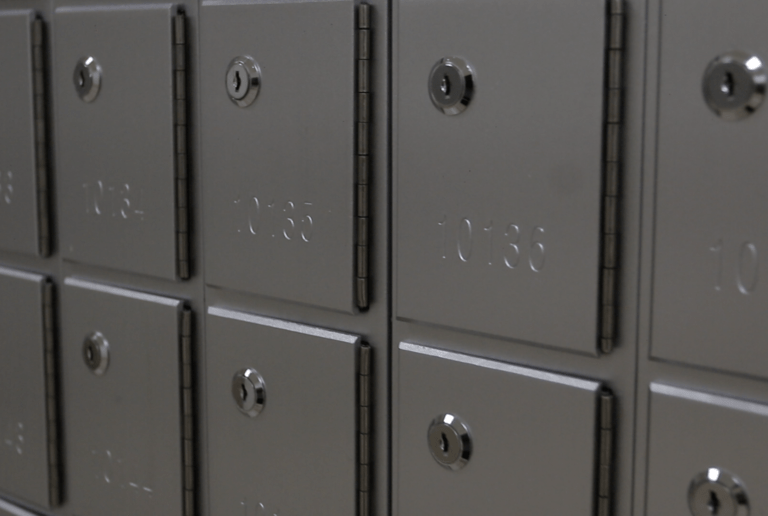 NASSAU, BAHAMAS  — The government will review the Town Centre Mall lease to house the General Post Office which became a contentious issue under the Minnis administration, said Minister of Housing and Transport JoBeth Coleby-Davis yesterday.

Coleby-Davis spoke to reporters on the matter, following a tour of the Town Centre Mall facility.

“We are still reviewing all of the documents on the table as it relates to my ministry and that includes the lease,” she said.

“I don’t think right now there’s a decision to do any cancelation like you would have heard many persons speak of before outside of the party.

“This administration just wants to make sure that we are making the right decisions for the Bahamian public because it’s their money. So whats’ important for us is to ensure we protect the Bahamian people’s finances.”

The general post office was relocated to the Town Centre Mall in May 2019, however, the move was not without controversy.

Conflict of interest claims were leveled against St Anne’s MP Brent Symonette when the government announced plans to move the General Post Office from East Hill Street to the Town Center Mall, which is partly owned by the former St Anne’s MP and former Cabinet minister Brent Symonette.

The government entered into a five-year leasehold agreement with the landlord of the Town Center Mall at a concessionary rate of $12 per square foot.

The lease also formed the basis of the opposition’s no-confidence motion against former Prime Minister Dr Hubert Minnis in December 2019.

Though a vote of confidence in Minnis was supported by the majority of MPs, the opposition maintained that Minnis mislead the House in the resolution’s declaration that Symonette had no involvement in the discussions on the lease agreement given that soon after his resignation Symonette revealed on a local talk show that he and the prime minister discussed the matter over a phone call.

Coleby-Davis said yesterday that it is not the government’s plan to keep moving the post office from place to place, especially given the requirements for the protection of parcels and audits at the facility.

She said while there has been no discussion as yet on a new location for the post office, “It would make sense to go into providing them a home that is final.”

The matter will be discussed in the Cabinet.

Coleby-Davis added that “What’s important for me is to make sure that the people who fall under my ministry is conformable with the working conditions and that the department is functioning to the best of their abilities.”