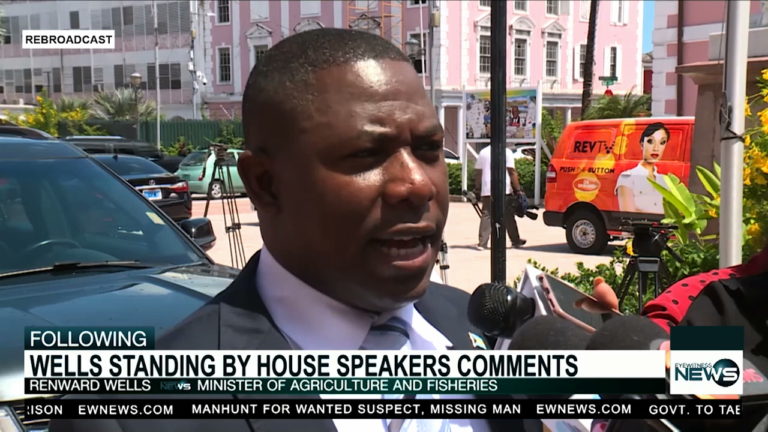 The issues plaguing the General Post Office on Eash Hill Street have gotten increasingly worse over the past few months according to post office workers. Working hours have also been reduced due to power supply issues resulting from infrastructural challenges since May.

During an interview in June, former Minister of Transport and Local Government, Frankie Campbell said that the relocation of the country’s mail hub is expected to be completed by December 2019; but this relocation may take longer than expected.

According to present Minister of Transport and Local Government, Renward Wells the post office is obviously a growing concern.

“The existing general post office down here, there are issues with the building that the government has sought to move forward to correct,” Wells said.

“We have staff who are working there half day, now we are looking at perhaps getting two shifts.”

Wells told media that he understands that mail is backed up but infrastructural issues with another post office branch in Cable Beach had to be taken care of.

“We needed to repair the roof,” he said.

“You know it was closed down for about three or four weeks while we repair the roof.”

According to Wells, the Gladstone location that the government had planned to move the General Post Office headquarters to was more than they bargained. He explained that the government had anticipated an approximate $4 million budget to finance the move but renovations at the former Phil’s grocery store calculated well above budget. He said that the Ministry of Works will go through a redesigning process to figure out how they will get renovations done.

“We are looking over the next week or two to be able to come back with a subsequent stop-gap measure,” said Wells.

“We’re looking at something else we may be able to do in regards to the post office so that we can get the post office fully functioning while we look at the finished site.”

Wells also mentioned that a part of the Gladstone Property is owned by the Resolve Corporation, a company associated with Bank of The Bahamas. He said that the government is looking for ways to divest itself of the asset.

“So, we’re going to be looking as to how we can sell some of the buildings with Resolve.”

Wells said, however, that if the government does decide to proceed with the site, they will renovate the building and move the country’s mail hub there.