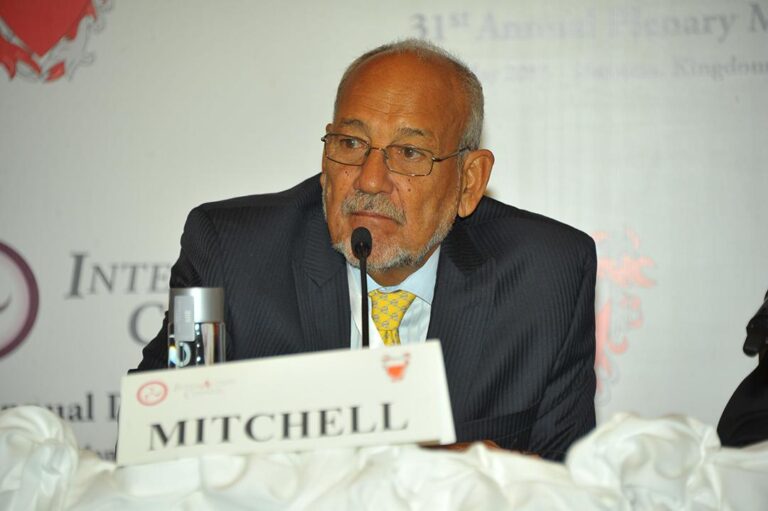 “A political giant in Saint Vincent politics, Sir James’ death brings to an end an era in the national life of Saint Vincent as he was the last surviving parliamentarian at the time of that country’s Independence on 27th October, 1979,” said Davis in a statement.

“An Agronomist by training, Sir James served in the Vincentian parliament from 1966 to 1974 as a member of the Saint Vincent Labour Party. During that period, he also served as the Minister of Agriculture and was that country’s second premier.

“Later in his political career, Sir James founded the New Democratic Party (NDP) in 1975 and as its leader, served as Saint Vincent’s second Prime Minister, from 1984 to 2000.

Davis continued: “We thank him for his public service and contributions to the important work of CARICOM through regional and functional cooperation.

On behalf of my wife, Ann Marie, my cabinet and Parliamentary colleagues, the government, and the people of The Bahamas, I extend condolences to the government and people of Saint Vincent and the Grenadines on his passing. May he rest in peace.”