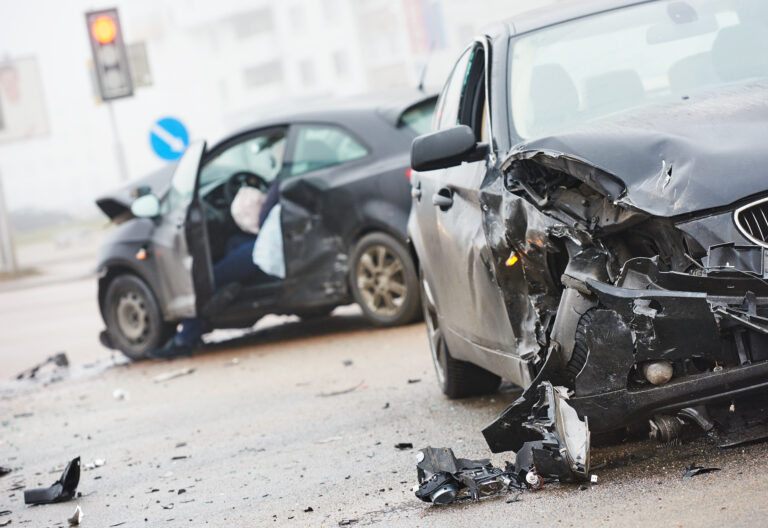 This comes on the heels of a string of traffic fatalities occurring across The Bahamas over the last few weeks.

The man was reportedly driving north on King’s Highway in a black jeep when he reportedly lost control and collided with a tree in the area of James Cistern, Eleuthera shortly after 2pm.

According to police, the jeep was extensively damaged and the victim had to be extricated utilizing the Jaws of Life.

In light of the recent fatalities, this being the second on the island of Eleuthera in the last two weeks, officer in charge of the Eleuthera Police Division, Chief Superintendent Shanta Knowles urged motorists to pay attention.

“As we continue to investigate this traffic fatality that occurred here on Eleuthera, we continue to ask the motoring public to pay attention to the road regulations, the regulations that govern us as drivers and those who use the streets,” she said.

“[…] we ask those in our communities who are using our streets to drive with care and caution,” Knowles said.

Eight Mile Rock Island Administrator, Ricardo Ferguson said that, for them, lighting seems to be an issue; he and other island officials will be meeting today with the Police Chief Superintendent and the Grand Bahama Power and Light Company to discuss the matter.

“Well definitely I’m asking that the matter be immediately addressed so that there is no other loss of life, due to that factor, poor lighting, so that is what I’m really going to be pressing for.

“[…] My concerns are that why do we have to be so much of a reactionary people, we wait until things happen before we act on matters that are brought forth and so my concern is that no one else loses their life because of the same situation with the poor lighting in the area.”

Wilma Colebrooke, the Island Administrator for Acklins said that the person who recently lost his life in a traffic fatality was an officer who was assigned to the Lovely Bay area.

“We lost a good officer, unfortunately, untimely death but persons have to be careful while on the road, some of the lights, we need lighting in certain areas but that accident happened in the day so I can’t say lighting was a problem.

“[…] We can caution persons because we have a lot of winding roads so we have to be careful of that because that’s dangerous if you don’t know what’s coming then that’s another thing, […] its an unfortunate accident,” she said.

Colebrooke added that they have a memorial service planned in remembrance of the officer this coming Saturday at the site of the crash.

Traffic patrols on the Family Islands are an ongoing operation, according to Officer in charge of Family Islands Assistant Commissioner of Police, Bernard K Bonamy Jr, who explained that despite the uptick in traffic fatalities, generally, they have seen a decline in the rate of fatalities.

“You will find these things happening but for the most part this week has been busy, but we find that most people on the Family Island really do drive within speed limits and they obey traffic laws, sometimes things just happen,” he said.

Bonamy Jr confirmed that road checks are carried out regularly adding that even with RBPF officers “doing a fantastic job”, they are still monitoring the rising number of fatalities as he echoed Knowles’ warning,

He said: “In the Family Islands we are concerned about the number of traffic fatalities so far on the family islands, so like said we ask motorists to drive with due care and attention obey the traffic laws, and drive within the speed limits.”

When asked about the infrastructure and conditions of roads, Bonamy Jr stated that regardless of what is or is not available infrastructure-wise, driving carefully and following the rules of the road is crucial.

“I wouldn’t say there are challenges, I know for some parts you may find lights, street lights in some of the settlements, but you may find some not in the settlements but we depend on motorists you know to drive within the confinements of the law,” he said.

“You may go around a curve or you may see a dog run across the road or whatever, but if you drive within the speed limits the likeliness of an accident happening is either slim or not at all.”