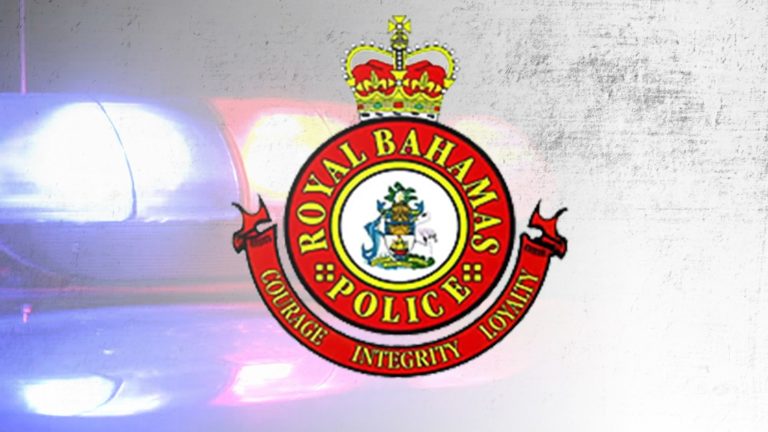 Minister of National Security Marvin Dames announced yesterday senior officials are preparing to meet with Arizona-based Axon Enterprise, formerly TASER International, an industry leader in weapons and technology development for law enforcement and civilians, to determine the viability of their use.

Dames made the announcement as he addressed hundreds of men and women of the armed forces at Holy Family Roman Catholic Church on Robinson Road for the organization’s annual church service.

He outlined the rollout of technological tools, including ShotSpotter technology and revealed the closed-circuit television (CCTV) program, soon to be expanded by over 500 cameras at a cost of $5.9 million — will be centralized in a new real time crime center.

“This month — January 2020 — our government will be signing a contract worth $693,853.00 with a global industry leader to provide the police force with body and dash cameras.

“The introduction of these new police technologies will push officers to perform at an even greater level of accountability, and transparency.

“It will also protect them from malicious complaints during police-citizen encounters.

“Further, it will necessitate the strengthening of customer service, ethics, and professionalism training. Our Government is also exploring the implementation of tasers in order to add to the use of force options available to our police officers.”

Axon’s website, which has a backdrop of its patented ‘Taser 7’, reads: “Protect life. Everyone gets home safe.”

On its homepage, the company notes: “Officers aren’t trained to shoot to kill. They are trained to stop a threat. They use tools they are given, and often have less than a second to make life or death decisions.

“Let’s give them better tools and out the toughest decisions in the hands of the courts. One day the bullet will be obsolete. We’re working on a device that will out-perform the handgun in every situation and let the people on either side of the weapon go home safe at the end of the day.”

As for the CCTV program, 100 of the cameras coming on stream will be equipped with license plate recognition capabilities, Dames said.

Another 100 will have facial recognition capabilities and 120 will allow remote directional zoom control.

As it relates to the new center, the minister said it will provide field officers and detectives with “instant information” to help them identify patterns and stop emerging crime trends.

The center is being constructed at the RBPF headquarters on East Street, Dames confirmed.

It is unclear how much the center or the possible addition of tasers could cost.

In January, the government signed a $1.9 million contract with ShotSpotter Technology to provide 92 sensors that can trace when someone fires a gun within 60 seconds of the gunshot.

Addressing officers, Dames said the technology has detected 1,200 gunshots to date, and has led to authorities’ improving their response times to incidents.

He gave an example of a man who robbed a woman before firing several shots.

“As a result of this technology, the police have also been able to save lives,” Dames said.

“[There was] one incident in particular where a lady was robbed and the gunman, after having robbed that particular person, decided that they would fire a few of shots off. That alerted the police and that individual unfortunately encountered the police and met his demise. ShotSpotter works ladies and gentleman.

Dames said technology will play a vital role in further reducing levels of crime in The Bahamas.

The government also plans to outfit the RBPF with an additional 35 police vehicles at a cost of $3.4 million.