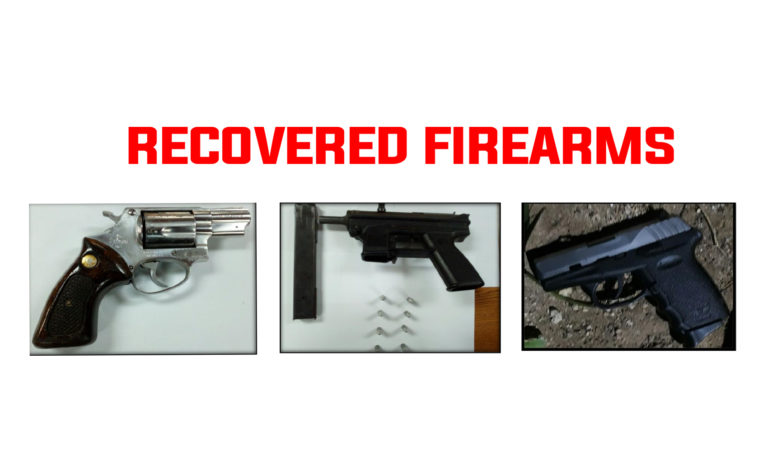 A man is dead after a fire exchange with police officers yesterday morning.

According to reports, police, acting on a tip, went to Golden Circle off Cedar Way where they observed a drug exchange taking place. When spotted, one of the suspects produced a firearm and shot at the officers. The officers, in fear for their lives, returned fire resulting in the shooter being hit and fatally wounded.

Police recovered a .40 Pistol and a kilo of cocaine with a street value of $15,000 from the suspects’ vehicle. Investigations are ongoing.

In other crime news, police, acting on information from the public, recovered a 9 millimeter Ruger Pistol with a magazine after conducting a search on Carmen Close off Carmichael Road shortly after 10 p.m.

An hour later, the recovered a .38 Special Taurus revolver after searching a bushy area off Deliverance Way. No arrests were made.

Three men, however, were taken into custody after police conducted a search at a bar on Bethel Highway and discovered a 9 millimeter Pistol and six rounds of ammunition shortly before 11 p.m. on Saturday.

Police are also investigating threats of death on police officers after an adult male posted comments on social media directing the threats. Flying Squad officers arrested an adult male at a home on Fleming Street off West Street in connection with the matter.