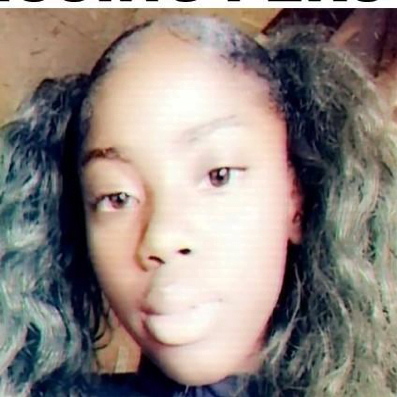 NASSAU, BAHAMAS– Police in the capital are seeking the public’s help in locating a juvenile female who was  reported missing by family members on Wednesday, May 22, 2019.

Police said Nadia reportedly left home shortly after 4:00p.m. on Tuesday, May 21, 2019 and has not been seen or heard from since.

She is described as being 4’4”tall, of slim build with medium brown complexion.