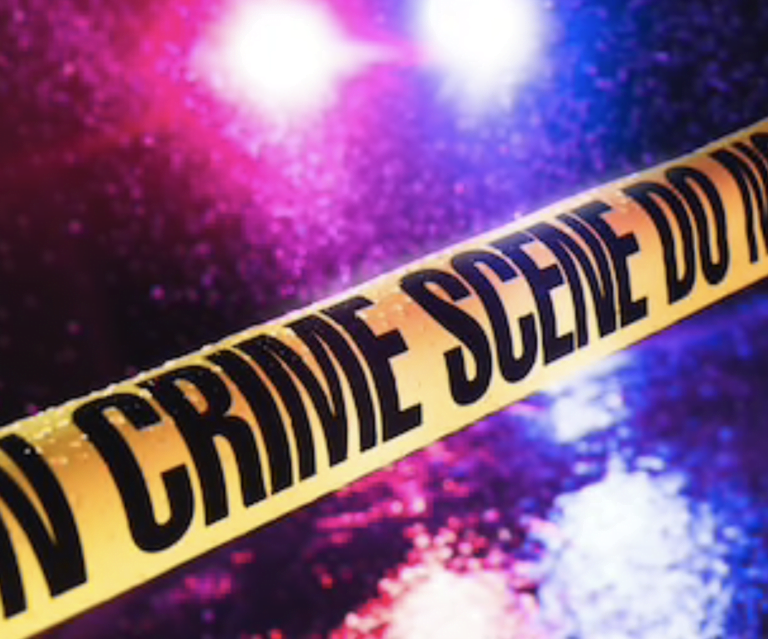 NASSAU, BAHAMAS — Police on New Providence are seeking the public’s help in locating two men responsible for the armed robbery of a woman on Friday.

According to reports, a woman was attacked by two men armed with handguns on Fire Trail Road west, shortly after 6 pm.

Police said she was robbed of her silver Nissan Toyota Isis, cash, and other personal effects.

Police also reported the seizure of three crocus sacks of marijuana in the community of Southern Seas off Bacardi Road.

According to reports, officers from the Drug Enforcement and K9 Unit acting on information went to the community shortly before 1 pm on Friday and observed a man about to enter a silver Nissan Premier.

Police said the man fled after he saw the officers, and escaped into nearby bushes.

The vehicle was searched and officers found two crocus sacks that contained several taped packages of a grassy substance suspected to be marijuana.

Upon search of the bushes, officers also discovered an additional crocus sack of suspected marijuana.

Police reportedly executed a search warrant on a residence in the community where they found an undisclosed amount of suspected marijuana.

Two men were arrested and taken into custody in connection with the matter.