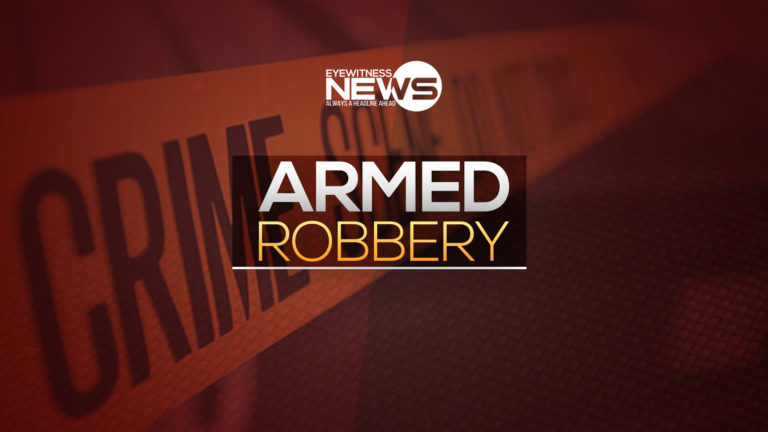 In the first incident, police reported that shortly before 10:00 p.m. on Sunday, Feb. 24, a male was walking on Fire Trail Road when he was approached by two males armed with a handgun who robbed him of cash and other personal items. The males left the area on foot.

In the second incident, shortly before 2:00 a.m. on Monday, Feb. 25, a man was arriving at his home located on West Bay Street when he was robbed by two males armed with a handgun. The robbers took cash and an iPhone 8.

The males left the area on foot in an unknown direction.

Investigations are ongoing in both incidents