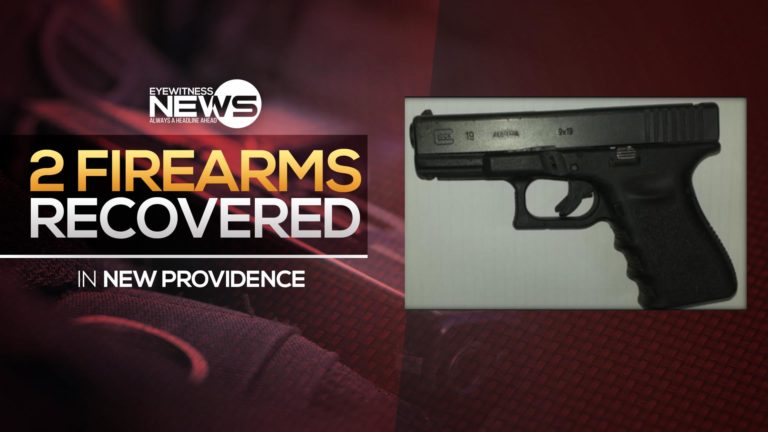 In the first incident, shortly after 9:00 a.m. police, acting on information, searched the back of a house located Taylor Street, Nassau Village and recovered an M-4 Riffle wrapped in a plastic bag.

In the second incident:

Shortly after 4:00 p.m., Officers apart of Operation Rolling Thunder, acting on intelligence conducted a search at the rear of an abandoned building South Beach Drive; where they discovered a Glock 19 Pistol.

No arrest has been made. Investigations are ongoing.