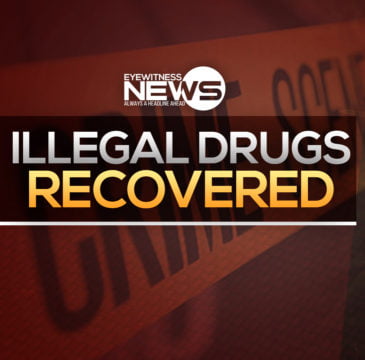 NASSAU, BAHAMAS – Police in the capital recovered a large quantity of dangerous drugs in two separate incidents on Tuesday, April 30, 2019.

Two males and a female were taken into custody.

In the first incident, police reported that shortly after 8:00p.m. on Tuesday, Drug Enforcement Unit Officers conducted a search of a home on Dorchester Street off Virginia Street and recovered a quantity of dangerous drugs, namely:

Two men who were in the home at the time of the search were taken into custody.

In the second incident, according to police reports, shortly before 1:00p.m. on Wednesday, May 1, 2019, Anti- Corruption Unit Officers conducted a search of a home at Marigold Farm Road and discovered a quantity of suspected marijuana and an assortment of fraudulent credit cards.

An adult female who was home at the time of the search was taken into custody.

Police said investigations into these matters are ongoing.