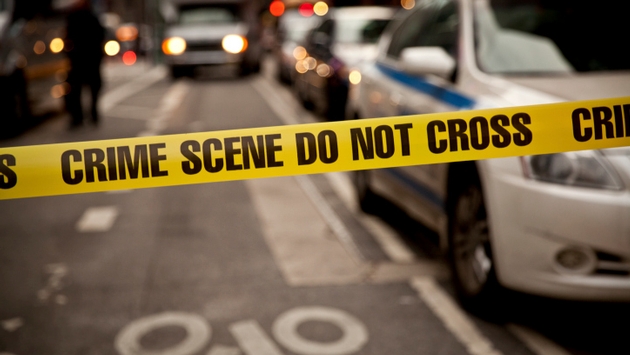 NASSAU, BAHAMAS – Police recovered an illegal firearm from the streets of New Providence on Sunday, March 18, 2019.

According to police reports, shortly after noon, South Central Division Officers, acting on information, conducted a search of an abandoned building at West Dennis Court, Yellow Elder, and recovered a .45 pistol with one round of ammunition.

Police said they are actively investigating this matter.