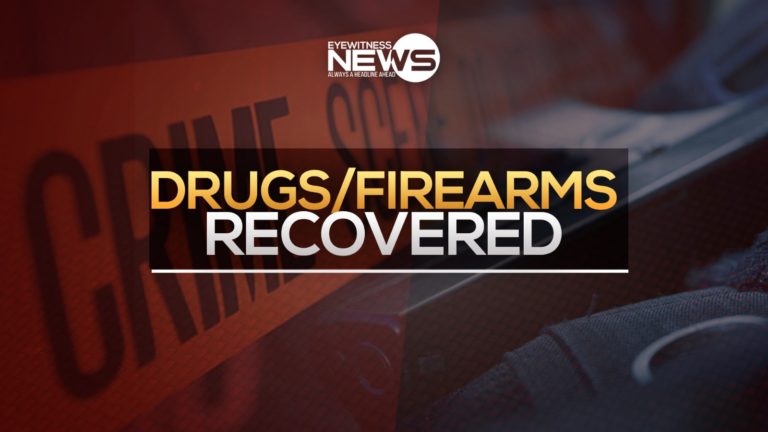 Police on the island of Exuma recovered an illegal firearm and a quantity of ammunition in Rokers Point, Exuma on Tuesday, April 16, 2019.

According to police reports, shortly after 8:15p.m. on Tuesday, Exuma Division Officers, acting on information, conducted a search of a vacant lot in Rokers Point and discovered a 9mm pistol with an extended magazine and 27 rounds of ammunition.

Police said no arrests were made and investigations are ongoing.