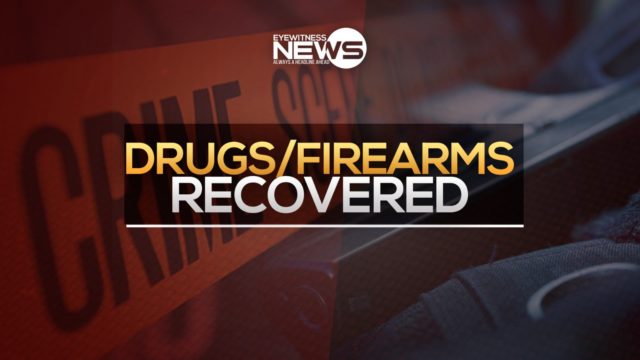 NASSAU, BAHAMAS – Police recovered an unlicensed firearm and ammunition from the streets of New Providence on Sunday, April 14, 2019.

According to police reports, shortly before 10:00p.m. on Sunday, Central Detective Unit Officers, acting on information, conducted a search of a vehicle in the area of Potters Cay Dock and East Bay Street, and recovered a 9mm pistol with 10 rounds of ammunition.

Police reported that two adult males were taken into custody and the men are expected to be formally charged before a magistrate court this week.