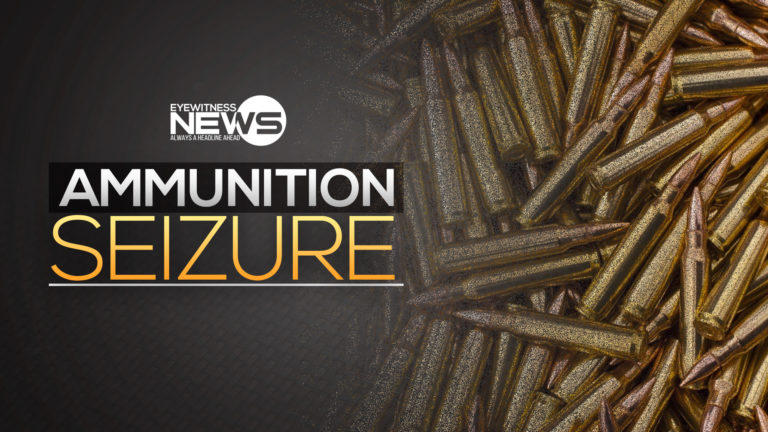 NASSAU, BAHAMAS – An adult male was arrested in New Providence after he was found to be in possession of an illegal firearm on Monday, March 25, 2019.

According to police reports, shortly after 11:00 p.m., Central Detective Unit Officers executed a search warrant on a home at Parkgate Road, where they discovered a .9mm pistol with an extended magazine and 25 rounds of ammunition.

The male is expected to be formally charged before the court later this week.