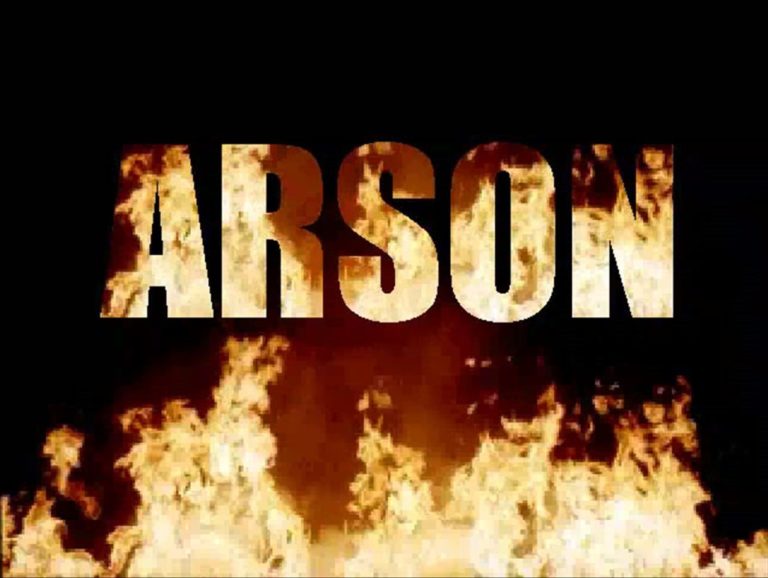 Police are investigating the circumstances surrounding a fire that extensively damaged four government vehicles on Saturday.

Reports are that shortly after 11:30 p.m. police received a report of a fire at a government building on Carmichael Road.

When Fire Services officers arrived on the scene they met four government-registered vehicles ablaze. The fire was immediately extinguished. The four vehicles were extensively damaged.

Police suspect arson to be the motive.