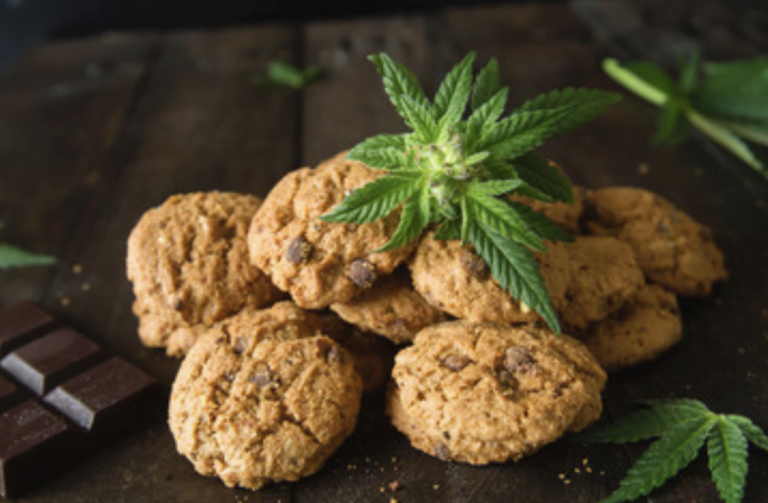 NASSAU, BAHAMAS — As recreational cannabis sales boom in regulated jurisdictions, authorities have observed a “new wave” of marijuana edibles and other products in The Bahamas where the substance remains illegal.

“The organization has noted a developing trend in marijuana packaging and consumption,” said Commissioner of Police Paul Rolle, as he presented crime statistics for the first six months of the year at police headquarters.

“This new wave includes pastries and candies, such as brownies, cookies, cupcakes, gummy bears and chocolate bars. The force has also noted a surge in consumption of amphetamines tablets that are highly toxic, addictive, destructive and deadly to the human body.”

The data shows police seizures were not limited to marijuana edibles, but also associated products ranging from lotions to face paste.

Additionally, police discovered 350 marijuana plants and 632 pounds of the substance.

A total of eight pounds of hashish, a substance made the resin of cannabis, was seized.

In January, Prime Minister Dr Hubert Minnis gave notice to the Bahamas Department of Correctional Services to get ready to “free our young people” who have been convicted of possession of small quantities of marijuana.

The Bahamas National Commission on Marijuana’s preliminary report recommended that marijuana be decriminalized and persons be allowed to have a maximum of one ounce of the substance in their possession without prosecution.

The prime minister has also previously affirmed his support for expunging the records of Bahamians convicted of possession of small amounts of marijuana.

Pharmaceutical amphetamine-type drugs and marijuana plants made up the majority of drug seizures in 2019, according to crime statistics for last year.

Marijuana, marijuana plants and derivatives of the substance were also prevalent among the list of seizures last year.

Among the seizures were single-digit seizures of marijuana cakes, cereals, cupcakes, brownies, gummy bear; a THC hookah pen; and 1.36 pounds of THC oil.

A total of 36.58 pounds of cocaine was also seized.