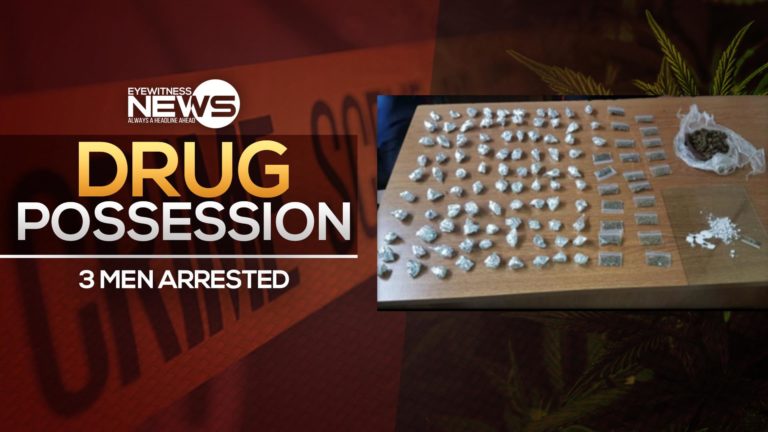 In the first incident, shortly after 7:00 p.m. on Wednesday, Mobile Division officers, while on patrol, conducted a search of a house on Rupert Dean Lane and discovered 94 foil packages of marijuana, 22 Ziploc packages of marijuana and a quantity of cocaine. A male found in the home was taken into custody.

In the second incident, shortly after 9:00 p.m., Officers from the Drug Enforcement Unit, acting on intelligence, searched a Nissan Cube vehicle at Linkford Close off Fire Trail Road and discovered a red crocus bag containing four taped packages of marijuana.

A male was taken into custody.

The men are expected to be formally charged before the court.