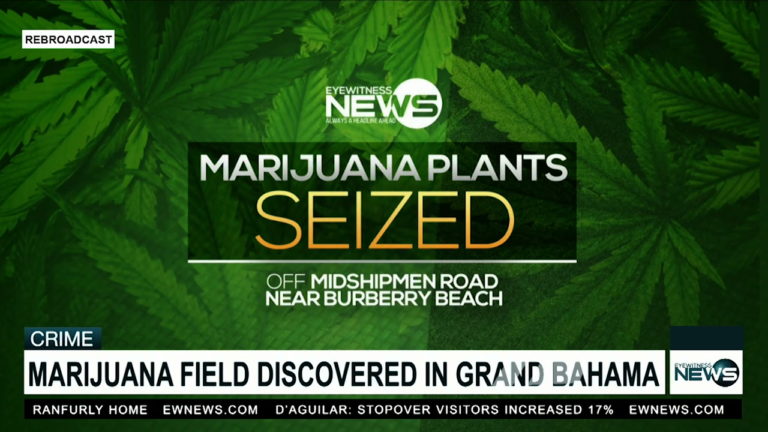 NASSAU, BAHAMAS – Officers of the Drug Enforcement Unit (DEU) in Grand Bahama made a significant drug seizure on Wednesday.

According to police reports, on Wednesday, February 6, shortly after noon, DEU officers, while on mobile patrol and acting on information, went to an area off Midshipmen Road near Burberry Beach and discovered nine plots of cultivated marijuana plants, ranging from one foot to four feet in height.

No arrest was made in this matter and police said the plants are estimated to have a street value of $600,000.