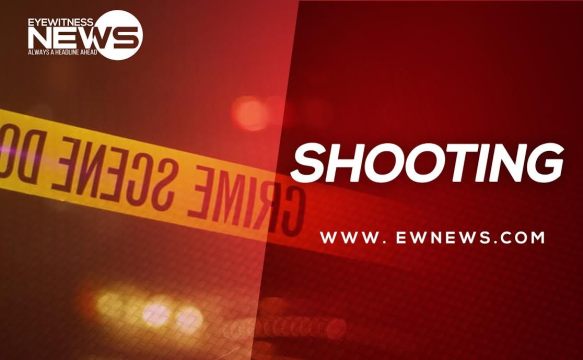 NASSAU, BAHAMAS- Police in New Providence are investigating a shooting incident that occurred off Francis Ave, Fox Hill on Thursday, which left a female detained in hospital.

According to reports, a group of people were gathered in a yard around noon, when a light blue vehicle approached them and opened fire, hitting the female. She was taken to hospital and is listed in stable condition.

Police are also seeking assistance in locating a man responsible for the sexual assault of an elderly female, which occurred on Wednesday, May 27.