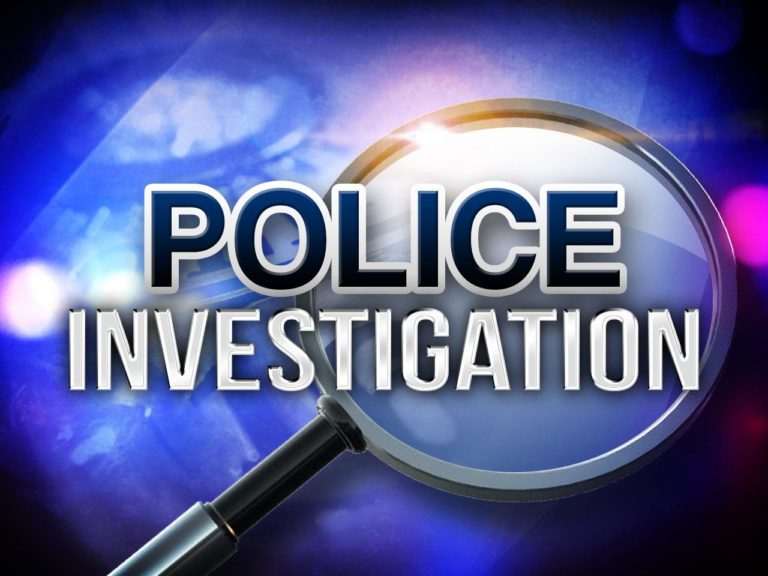 NASSAU, BAHAMAS – Police in the capital are investigating the alleged sexual assault of an adult female tourist, on Saturday, May 4, 2019.

According to police reports, shortly after 11:00a.m. on Saturday, the tourist was at a beach on Paradise Island, when she was allegedly sexually assaulted by a 34-year-old Bahamian male, who was later taken into custody and is assisting police.