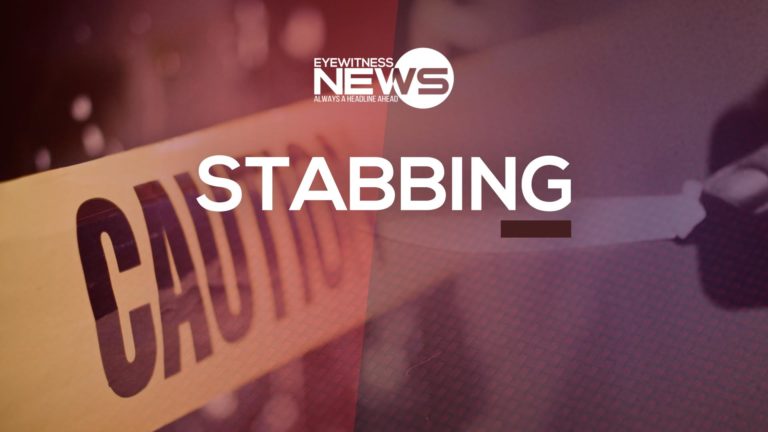 NASSAU, BAHAMAS – Police have taken a woman into custody in connection with a stabbing incident that occurred on Monday, June 17, 2019, which has left an adult male in serious condition in hospital.

According to police reports, shortly before 11:00p.m. on Monday, a man and woman were on West Street near South Street when they got into an altercation which resulted in the woman allegedly stabbing the man about his body and transporting him to hospital.

The 25-year-old woman is presently assisting police with this investigation.