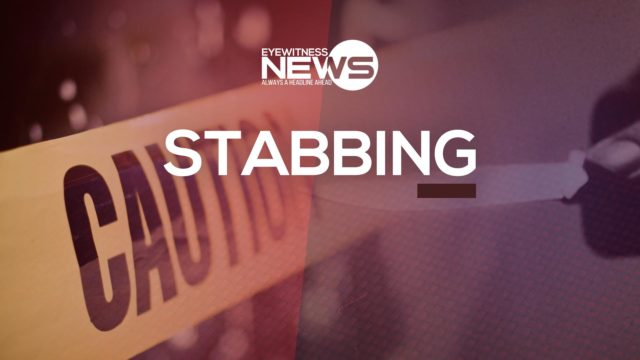 NASSAU, BAHAMAS – Police on the island of New Providence are investigating a wounding incident that occurred on Sunday, March 25, 2019, and left an adult male with injuries.

According to police reports, shortly after 8:00 p.m. on Sunday, a man was on Arawak Cay when he got into an altercation with another male, resulting in him being chopped about the body with a cutlass.

Police said the victim was transported to hospital in a private vehicle where he is listed in serious condition.

A female was also injured during the incident and she was transported to hospital where she was treated and discharged.