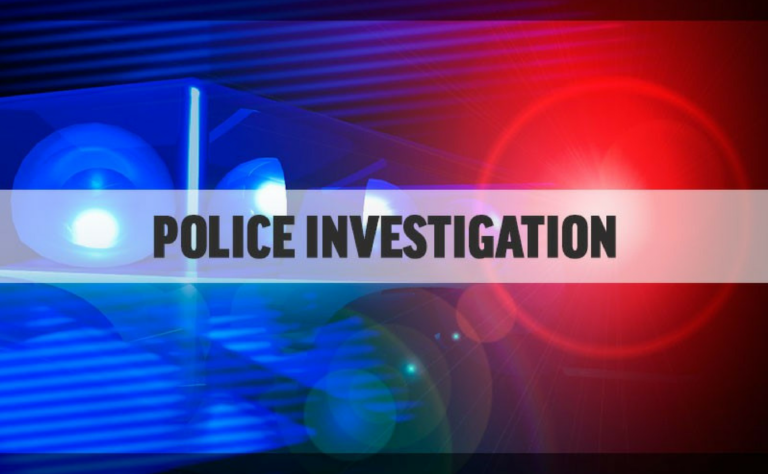 A full police investigation has been ordered into a video making rounds on social media according to a statement issued by the Royal Bahamas Police Force (RBPF) Thursday.

In the statement released to the press yesterday, RBPF officials said the video – which allegedly shows an officer striking a man in the face twice even though the man did not appear to be resisting arrest – was brought to the attention of Acting Commissioner of Police Emrick Seymour.

“The administration of the Royal Bahamas Police Force, takes all matters concerning the conduct of officers seriously. The public is reassured that every effort will be made to continue enhancing the professional image of the force.”

Police officials are asking anyone with information on the incident to report it to the police so that appropriate action can be taken.