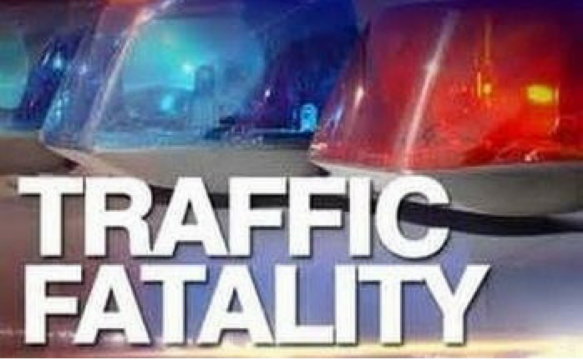 Police in Grand Bahama are investigating a traffic accident that left a male dead and another male in serious condition at the Rand Memorial Hospital on Monday evening.

According to reports, shortly before 11:00pm yesterday, police were called to a traffic accident on Warren J. Levarity Highway involving a group of male pedestrians and a grey Plymouth Voyager driven by a male driver.

Intelligence said one of the male pedestrians succumbed to his injuries at the scene and the other was transported to the Rand Memorial Hospital via Emergency Medical Services (EMS) personnel and is listed in serious condition.

Police are actively investigating the incident and appeal to the motoring public to drive with care and attention.