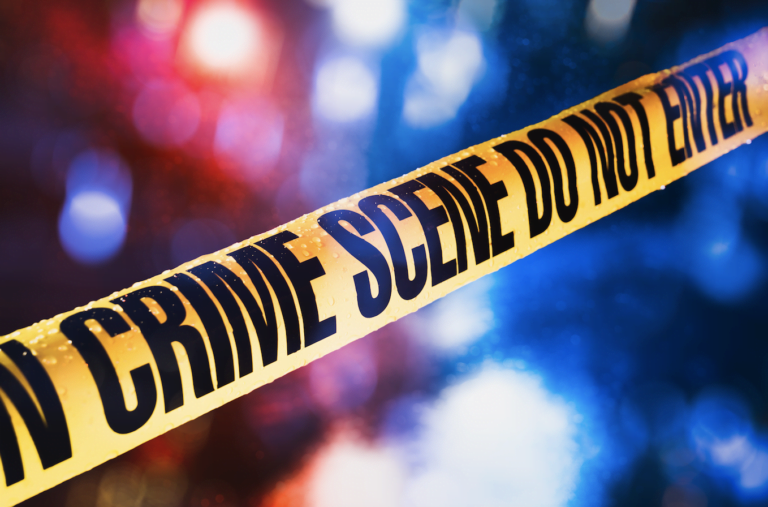 Last night, residents alleged there was a clash with Free National Movement supporters and Progressive Liberal Party supporters on a motorcade, following the event.

Police released a statement on the incident this morning.

“Shortly after 9pm, officers from the Alice Town Police Station, received a report of a shooting incident near a local resort situated in Bailey Town, Bimini,” the police report read.

“Upon officers’ arrival, they observed clothing items on the ground covered in suspected bloodstains.

“Additionally, information was received that a male was transported via private vehicle to the Bimini Community Clinic with a suspected gunshot injury to the left thigh.

The statement continued: “Officers’ also visited the Bimini Community Clinic, where attempts were made to speak with the victim, who at the time appeared to be heavily intoxicated and refused to give any information.

“The victim was seen and examined by [a] doctor, who listed his injury as serious and potentially fatal.

“The victim was later flown into New Providence to seek further medical attention.

“Investigations are being continued into this matter,” it added.