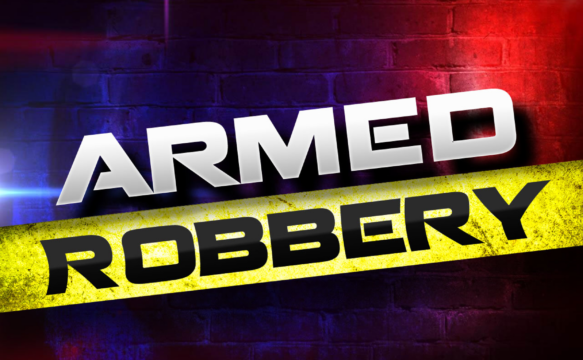 An armed robbery at a service station on Baillou Hill Road and Poinciana Drive is today under active police investigation.

According to investigators,  a male armed with a firearm, entered the service station and held an employee at bay and robbed her of a handbag containing cash and other items, before running  into a nearby residential area.

Meantime, a man is today nursing stab wounds in hospital after he was robbed Wednesday evening.

Police said  it was shortly after 6:00 p.m. when the victim was walking on Hospital Lane and was approached by a man – armed with a screwdriver – who stabbed him about the body before running away.

The victim, police said, was taken to hospital where he is listed in serious condition.