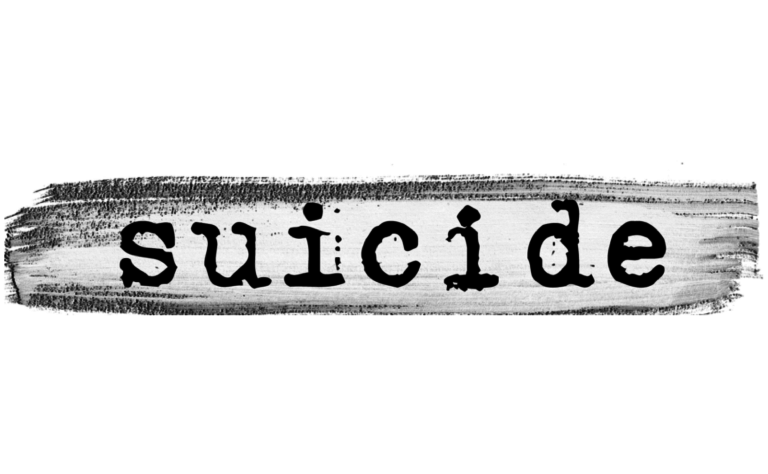 Officers on the island of Inagua are investigating an alleged suicide.

According to reports, shortly after 10:00 a.m. on Friday, police on Inagua were called to a home on Burnside Street, after a man was found hanging from the ceiling of his bedroom.

Medical personnel on the island visited the scene and pronounced the man dead.