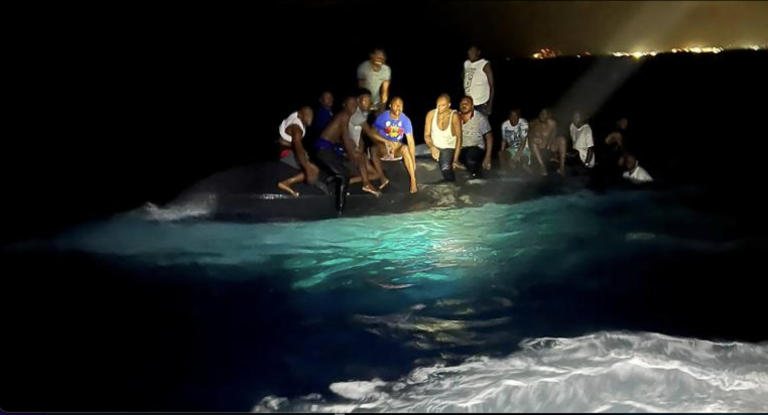 Four men were arraigned in Magistrate’s Court last month for their suspected involvement in the operation.

McKenzie Jerome, 53, Donald Watson, 39, Eulan McKinney, 49, and Wilbens Joseph, 37, a Haitian national with a work permit, were charged with 18 counts of manslaughter for the unintentional death of 15 women, one girl toddler, one man, and a male fetus.

Watson and McKinney received an additional two charges of reckless operation of a craft.

The men will return to court on October 28. They were not required to enter pleas to the charges and were denied bail.