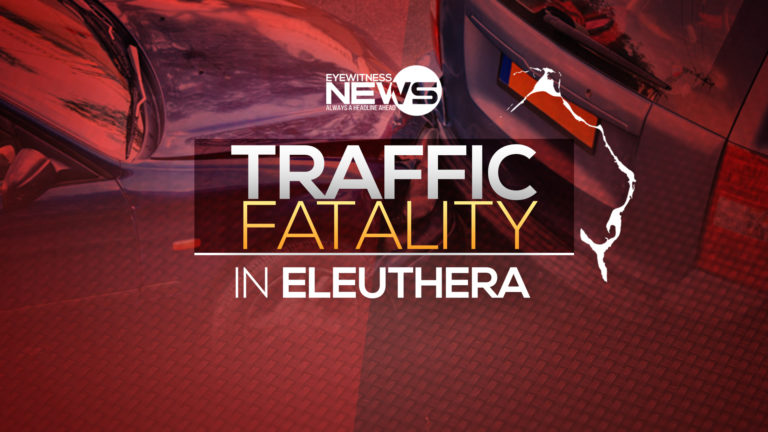 According to police reports, shortly after 5:00 a.m. on Friday, a male driver and female occupant of a grey 2007 Nissan Note vehicle were travelling south on Queens Highway, Rock Sound, in the area of the airport, when the driver lost control and collided into a tree.

The driver succumbed to his injuries at the scene.

The female passenger received minor injuries, was treated at the local clinic and later discharged.

Officers from the Police Traffic Department in New Providence travelled to Eleuthera to assist in the investigations which are ongoing.