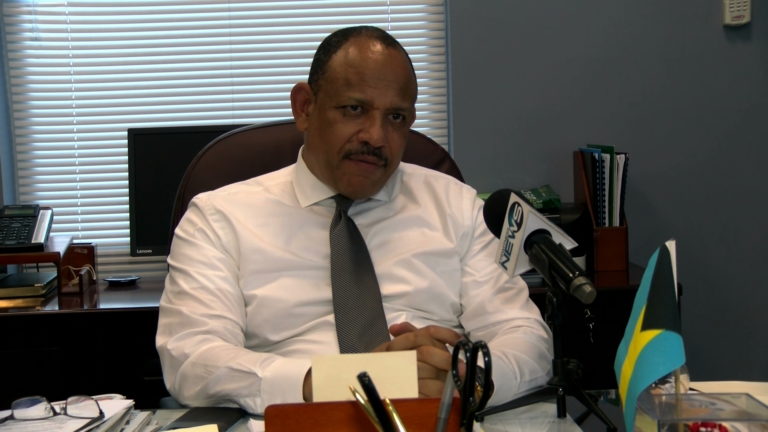 The Computed Tomography (CT) machine also known as the CT scan at the country’s main healthcare facility is reportedly down, adding to the inconvenience presently being experienced by patients on a day to day basis, according to a senior member of the hospital staff.

This latest revelation joins a laundry list of issues up at Princess Margaret Hospital (PMH) which, according to Health Minister Dr. Duane Sands, is also plagued with mold and an inoperable main elevator.

The unusable machine, according to the senior staff member who wished to remain anonymous, is reportedly the only such machine available at PMH to perform specialized tests.

The senior staffer detailed for Eyewitness News the strains this “broken” machine has caused on several departments in the public-run health care facility.

“With the CT machine down… it interferes with patient care as it will take longer,” the staffer said, “Because doctors now have to wait for CT results from other facilities like Doctor’s Hospital and Imaging at Grosvenor – where patients have to be transported…”

Further, the staff member told Eyewitness News that once ambulance services are being used for CT Scans, whatever emergency occurs, unfortunately must wait.

Eyewitness News spoke with Health Minister Dr. Duane Sands yesterday and he admitted that he was unaware of the machine being “down” however, he said he would investigate the matter.

“I’m not aware that the CT scan is down, but I will certainly find out,” Dr. Sands said.

A CT scan makes use of computer-processed combinations of many X-Ray measurements taken from different angles to produce cross-sectional images of specific areas.

Last week, the health minister confirmed that mold was in fact growing in showers in the maternity ward at PMH.

Earlier this week, it was also revealed that the main elevator at the facility was inoperable, causing porters and nurses to have to lift patients from floor to floor.

The minister insisted the need for a new maternity ward which he said will cost the government some $140 million.