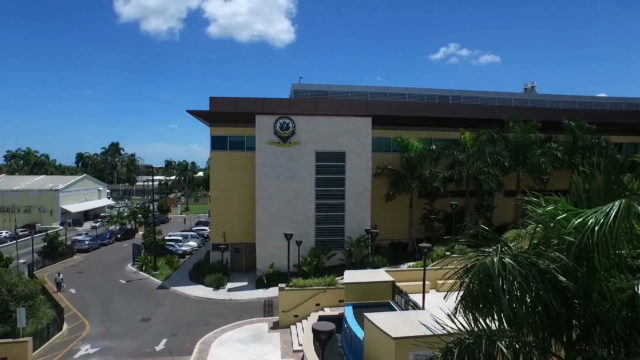 While officials have remained tight-lipped on the matter, Eyewitness News understands that the action was disciplinary, as a memo was reportedly leaked on social media and was circulated to hospital staff and patients without approval.

In an earlier interview he told reporters that due process for each employee must take place.

“If you are on administrative leave, there is obviously a process that is followed so that we adhere to the human resources policies and procedures. I think that is about as much as I’d like to say about that,” Dr. Sands said.