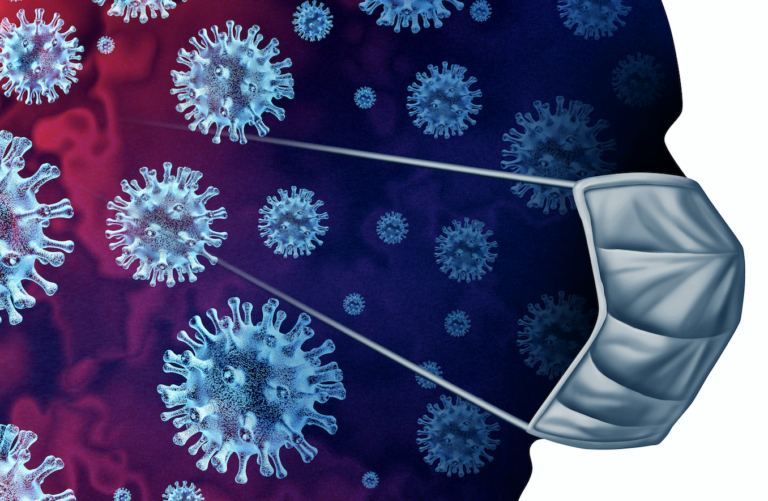 NASSAU, BAHAMAS — Prime Minister Dr Hubert Minnis said yesterday that he does not know how long The Bahamas will remain under a public state of emergency amid the coronavirus pandemic.

When asked when The Bahamas will transition from a public state of emergency to the ‘new normal’, Minnis said: “I don’t know the answer to that question.

“I don’t know how long we will be in an emergency state.

“I think the health professionals are doing an excellent job as the data demonstrates and I’m sure they will continue working along that line, and we expect to see great improvements.

“And once we reach that level, I would hope to remove those emergency orders, but most importantly one has to still be compliant and to be as disciplined as possible, and do their part, as we continue to go on.”

It was extended twice and was set to expire at the end of May.

In late May, the government tabled a resolution to extend the orders to June 29.

Due to a procedural oversight, which Attorney General Carl Bethel took responsibility for, the governor-general signed a new proclamation of a state of emergency on June 29.

The original proclamation would have come to an end last month.

However, Attorney General Carl Bethel has said the governor-general would be able to make another proclamation if it were the only way to ensure public health.

Bethel told The Nassau Guardian a medical emergency bill was being drafted to give the government an alternative method of managing future pandemics.

It remains unclear if the legislation will provide a permanent solution in The Bahamas to the ongoing pandemic.

A legal argument has been made that the constitution does not provide for a second proclamation for the same emergency, though the proclamation has yet to be constitutionally challenged for legal review by the judiciary.

When contacted yesterday, attorney Wayne Munroe, QC, said he was still working on a legal challenge and class-action lawsuit against the government of the state of emergency and emergency powers.

This week, Parliament passed a resolution extending the emergency orders to the end of November.

The official opposition did not support the extension and was absent during the vote.

Former Minister of Health Dr Duane Sands also expressed opposition to the resolution to extend the orders, and has called for a return of participative democracy.

A total of 138 people have died from the virus.

Cases of the virus surged after the country’s borders reopened to international commercial carriers, though the government attributed the increase to residents who traveled to hotspot areas and returned with the virus.

While the country is preparing for a full tourism reopening on November 1, islands including Abaco, Grand Bahama, and New Providence, where the largest number of cases are located, remain under restrictive measures.