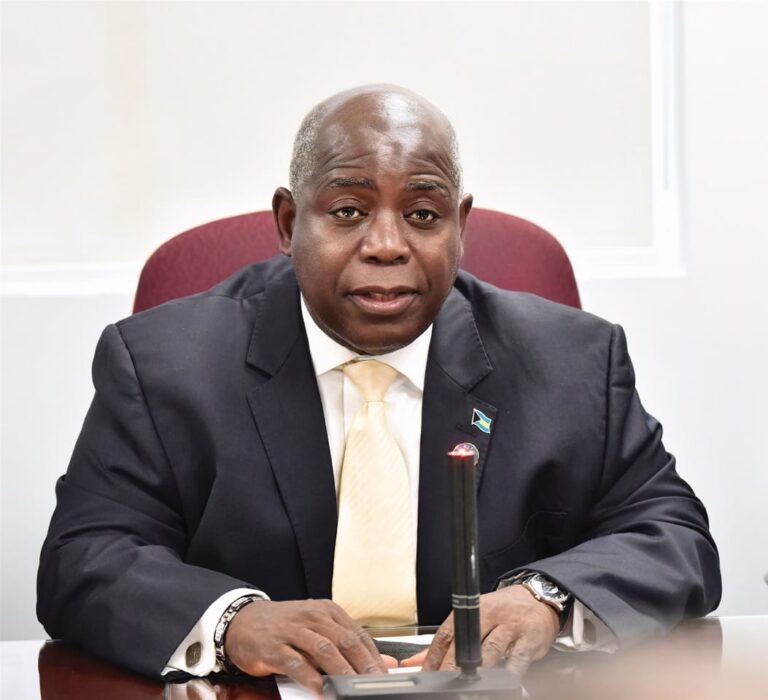 NASSAU, BAHAMAS — Prime Minister Philip Davis said yesterday that Atlantis’ mandate that all unvaccinated employees must pay for their own weekly rapid antigen test will likely “fall away” once government fulfills its free COVID-19 testing pledge.

While addressing several issues with media following the opening of Parliament and Speech from the Throne, Davis admitted the free testing initiative will take some time to implement.

“In respect to the issue with the Atlantis workers, I could confirm that I have had a meeting with the president of Brookfield, the person charged with the responsibility for Atlantis,” Davis said.

“She explained to me when I raised the issue of vaccination being paid for by employees that his was a compromise she arrived at with her corporate office. She advised  that all employees of Brookfield, all their properties wherever they worked were required to be vaccinated.”

He continued: “Vaccination is mandatory for anyone who wishes to continue their employment with Brookfield. She appreciates the concern that we have about mandatory vaccination and she reached a compromise with her corporate office that at least if they were to ask persons who wanted to continue to work with Atlantis that they pay for their testing that might encourage them to get vaccinated.

“When we left the meeting they were going to revisit the issue of whether they continued to pay. We did indicate to her our desire to put in place free testing which we are still working on the logistics as to how we can get it done, so that may fall away with respect to the cost to the employee.”

Davis noted that the government is looking at how to effectively implement its free testing pledge.

Atlantis has maintained its position that unvaccinated employees must pay for their weekly rapid antigen tests despite a recent announcement from Labour and Immigration Minister Keith Bell that the resort had agreed to hold off on the policy.

The move has been met with harsh criticism from The Bahamas Hotel Catering and Allied Workers Union (BHCAWU) whose president Darrin Woods recently told Eyewitness News that the action was unlawful.

The question I need answered, “Is it legal for any company to mandate a cost to it’s employees to effect a health and safety agenda?” If it’s not legal, then there us no issue as the company must absorb the cost
Secindly, the testing is not free as you either pay up front or indirectly via taxes and fees

Would like the gvt to push for the implementation of the NOVAVAX which will encourage more persons to take the shot..
Spoke to 2 health workers today that are unvaxxed & they too are waiting for this one..