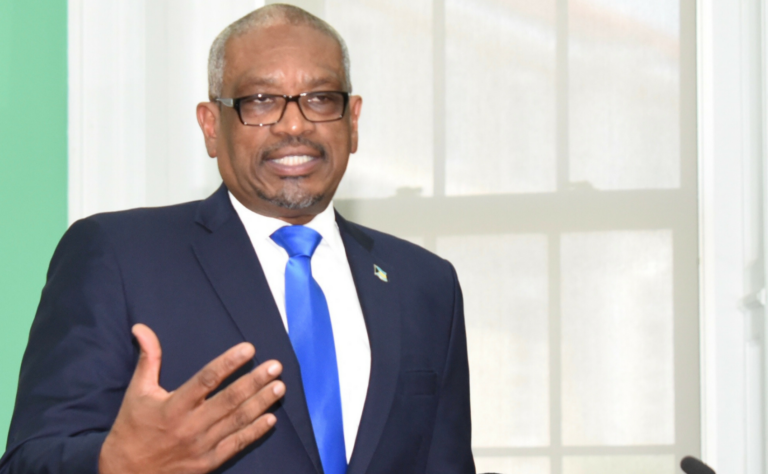 His comments came on the sidelines of the Blockchain and Cryptocurrency Conference in Grand Bahama.

“I cannot allow my personal views to get into democracy,” he said in an interview following his presentation at the opening the conference.

“We have a parliamentary procedure and I must adhere, respect and ensure the procedure lives on and is honoured and respected thoroughly.”

The firings came as a result of the men voting no to the increase in value-added tax (VAT) from 7.5 per cent to 12 per cent following the wrap up of the 2018/2019 Budget debate in the House of Assembly (HOA) early Tuesday morning.

While all three men expressed their disappointment in the prime minister’s decision, they said they voted on behalf of their constituents.

“The demographics of my constituency – upper, middle and lower class – is a demographic representing most constituencies in The Bahamas. People must recognize that 12 per cent is really high during hardship when a lot of people are working only two or three days, while others are not working at all,” said McAlpine, in an earlier interview with Eyewitness News.

“The economy has not grown enough, I feel, for us to have gone to 12 per cent VAT at this time.”