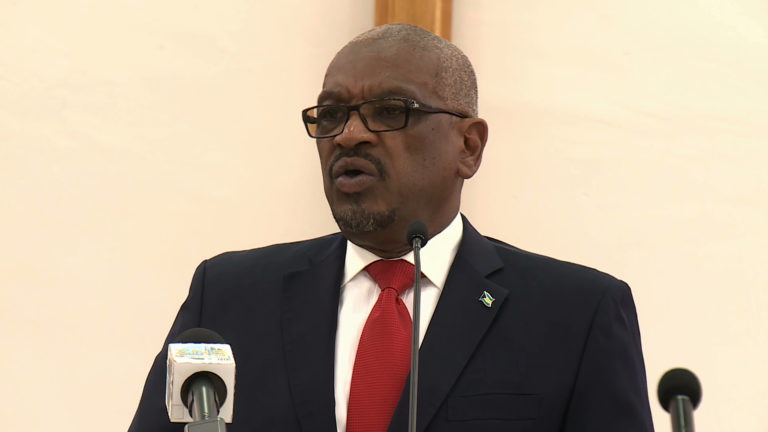 Prime Minister Dr. Hubert Minnis maintained confidence yesterday that senior physicians will not abandon their duty of care to patients, despite the Consultant Physicians Staff Association (CPSA) advancing plans to have its members withdraw their labour as the deadline approaches for its concerns to be addressed.

While CPSA President Dr. Locksley Munroe indicated this week that consultant physicians could withdraw their services before the holidays, Minnis said he is certain it will not come to that.

“Doctors… first and foremost care about patients and ensuring individuals are well and lives are saved,” he told reporters following a tour of the Fusion Superplex complex.

The association has sought redress over a lack of raises in a decade, health insurance and working conditions.

The group recently rejected a counterproposal from the PHA, calling it unacceptable.

However, the CPSA president indicated this week that they have been left with no alternative.

The association plans to advise the Public Hospitals Authority (PHA) of its intentions during a meeting on Friday, according to Munroe.

Yesterday, Dr. Minnis said, “It’s only a matter of communication.

“I’m sure the physicians would be in meetings with the Public Hospitals Authority and the relative authority, and it’s only a matter of communication and negotiation.

“…First and foremost, the doctors want to ensure that their patients are cared for and their care is never, ever compromised.”

In a separate interview, Minister of Health Dr. Duane Sands said it would be a tragedy for patients in The Bahamas if consultant physicians withdraw their services. He said while he hopes it does not come to that, health officials are advancing contingency plans to ensure health services continue to be provided in that scenario.