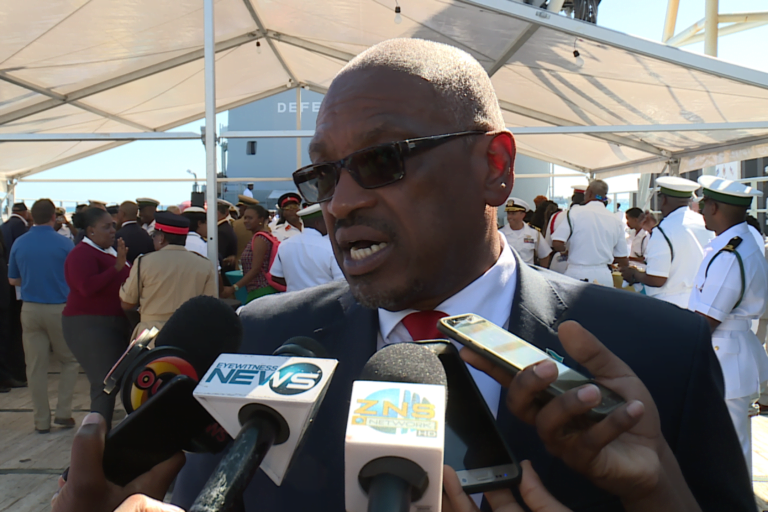 Prime Minister Dr. Hubert Minnis has adopted a softer tone in response to the United States’ (US) ‘increase caution,’ advisory issued Monday, which reiterated a February advisory that warned American visitors to be on high alert for criminal activity and to avoid certain venues when visiting The Bahamas.

Following the February advisory, the prime minister spoke against the report and noted that it could potentially damage the country’s tourism product.

When the prime minister attended a meeting with U.S. President Donald Trump with four other Caribbean leaders at the president’s invite in Florida in late March, Trump pledged to have travel advisories issued by the U.S. looked into.

Following the Florida trip, Minnis said travel advisories should primarily inform citizens travelling to be aware of the problem as opposed to initiating fear, which could significantly impact tourism.

He said he also expressed concern to the U.S. president that some information in the advisory appeared to be inaccurate and recycled.

When asked Wednesday about the latest advisory, Minnis suggested that he understands the position of the U.S. government and its decision to issue the advisory.

“I think every nation has a responsibility to protect its citizens,” he told reporters on Inagua.

“If Bahamians visit particular shores and experience problems, we would advise our Bahamian to be careful when they visit certain areas or advise them to avoid or be very careful visiting certain areas.

“I think that’s [a] national standard, so we expect that.”

On Monday, the U.S. Department of State said it stands by its February 25 release, which warnedAmerican citizens to be and avoid, among other areas, the Sand Trap – a once popular spot on West Bay Street.

The advisory noted, “Violent crime, such as burglaries, armed robberies, and sexual assault, occurs even during the day and in tourist areas.”

“Although the Family Islands are not crime-free, the vast majority of crime occurs on New Providence and Grand Bahama islands.

“U.S. government personnel are not permitted to visit the area known by many visitors as the Sand Trap area in Nassau due to crime.

“Watercraft are often not maintained, and many companies do not have safety certifications to operate in The Bahamas.

“Jet-ski operators have been known to commit sexual assaults against tourists.

“As a result, U.S. government personnel are not permitted to use jet-ski rentals on New Providence and Paradise Islands.

The advisory further cautioned American citizens visiting The Bahamas to exercise caution Over the Hill, south of Shirley Street and the Fish Fry at Arawak Cay, especially at night.

Upon returning from his meeting with president Trump the prime minister noted that the U.S. President gave his word that he would see how best he could address his concerning regarding the potentially damming advisories.

“The prime minister reported that president Trump said that they’re going to look at these travel advisories and the potential impact they might have on our economy so we will leave that there,” the minister said.

“The president of the U.S. promised our prime minister that he will have a look at the matter, so that’s a good enough promise for me.”