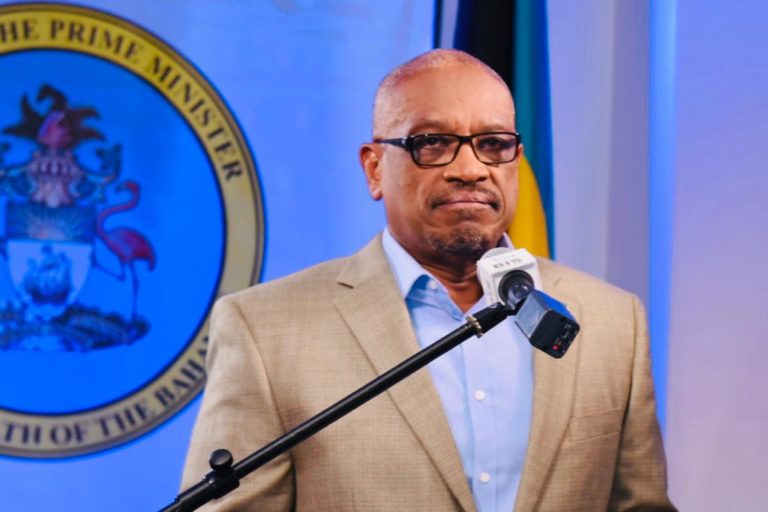 Minnis’ comments come as parts of the United States move to ease restrictions on public life and seek to reopen the U.S economy.

Over the weekend, several beaches in Florida reopened for “essential activities” but with social distancing protocols.

Asked whether there was any concern that this early ease of restrictions could mean imported cases into the country and further impact The Bahamas’ ability to reopen its borders, Minnis said the approach to the matter is being discussed at a CARICOM level for the way forward.

Minnis said: “The members of CARICOM, we’re in discussions with the airline industry and the  CARICOM community, as to protocols moving forward in terms of standard protocols for airlines, protocols for cruise ships etc. and once that is completed and done and accepted by all individuals then I don’t think that would be a problem moving forward.”

The prime minister assured that the government is being guided by health officials and will be opening systematically, “with the greatest degree of precaution to minimize any possibility of a resurge”.

“Florida opened their beach, we will not open our beach,” he added.

The Bahamian economy is driven by tourism and of the 6.5 million air and sea arrivals to The Bahamas between January and November 2019, the majority were U.S. citizens.

The Bahamas remains in a state of emergency after 34 days and its borders have been closed to all incoming passengers.

Bahamians abroad who are unable to return home amidst the pandemic have launched a petition, calling on Minnis to open the country’s borders for Bahamians.

However, Minnis clarified yesterday that this will not be possible.

“If we were to bring such individuals home at this particular time, we would have to find a specific location for complete quarantine without allowing them to move about for at least 14-days,” he said

“At this point in time, we cannot accommodate those individuals, so we have advised them repeatedly that they should listen to health professionals in that particular jurisdiction and follow the advice and the recommendations given by the health professionals.”

Asked why The Bahamas will accept citizens and residents repatriated by the U.S. despite the closure of the border, the prime minister indicated there were no deportees scheduled to return to the country at this time.

Well…The Bahamas ferried BoHengy 111 is opening up next Friday for passengers and I’m sure he knows this. I will be on my way to Eleuthera…to my family because Nassau is ridiculous and the things this Prime Minister is implenting is ridiculous.

How are everyone in eluthera?