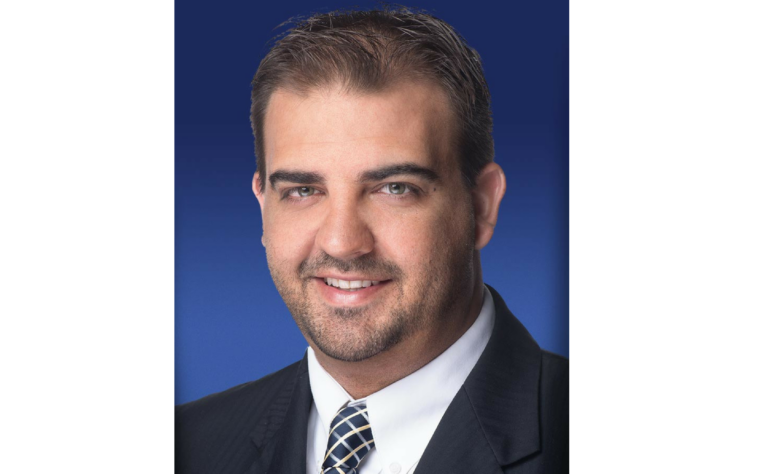 The Spanish Wells resident questioned whether Minnis has “lost touch” with the intent of the lockdown orders as he underscored the island’s uninfected status.

However, Minnis scolded residents in South Eleuthera for their participation in a car motorcade on Friday.

In response, Sweeting said: “The people of Eleuthera listened attentively to the Prime Minister’s address today with the hope that many of the restrictions on Emergency Orders would be lifted so people in the communities on Eleuthera can get back to work and the local economies can support one another during these tough times.

“This did not happen and we were left with more questions than answers. We wonder if the Prime Minister has lost touch of why these lockdowns were initiated.”

He continued: “He chastised the people of Eleuthera on a few occasions during his national addresses but how long can a society remain locked up?”

Sweeting asked for the prime minister to provide the scientific data to determine the extent to which these phases are implemented.

He said the decision seemed to be “emotional more than scientific”.

“One would expect that a medical doctor be guided by the science, the data,” he said.

Crash the economy. People sell and leave then the rich move in. Simple