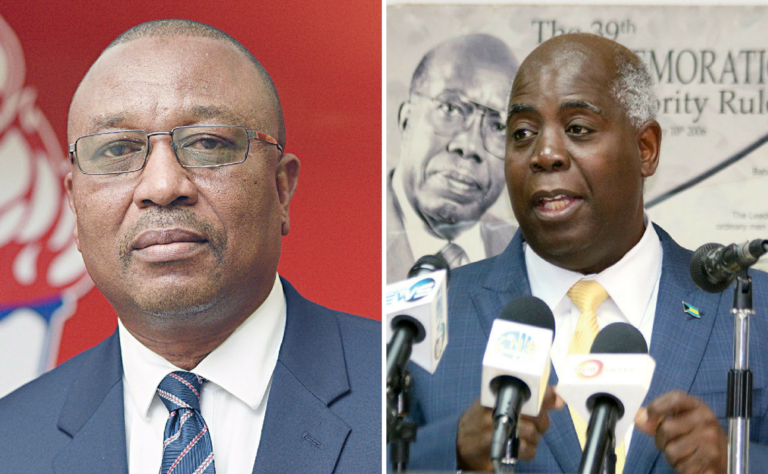 In a statement released Monday, Culmer stated, “If there is anything certain in this world, it is that the PLP and their leaders will be silent and go into hiding when they are called out for their actions.”

“Amid new revelations of the true cost of the PLP’s mismanagement and corruption, the PLP continues to have nothing to say but rather play politics,” he said.

“Culmer berated the PLP by saying it was amazing that the party’s so-called leaders would not, once and for all, come clean about the culture of corruption it created during its five ‘disastrous’ years in government.

“The leadership of the PLP continues to accuse the prime minister of talking The Bahamas down while on international trips. Nothing could be further from the truth.

“On his trips, the prime minister continues to sell The Bahamas as a paradise for tourists, a land for investors and a better and improved environment in which to do business.”

Culmer said that the Minnis administration continues to work hard each day to implement practices and to remove the bureaucratic red tape that impedes the ease of doing business for both local and international investors.

“Instead of telling untruths about our prime minister, the Leader for the Opposition should provide answers in regards to the Water and Sewage Corporation (WSC) audit?  Does he really still need more time to recall,” the FNM chairman asked.

“Is he still working on that response he promised?  Or is it more along the lines of him just refusing to answer the questions because he wants to continue to hide the truth from the people?

“So, we demand again, that PLP leadership stand up and do the right thing for once. The people are waiting.  It is time to come clean to the people about the corruption that went on under the PLP government. Hiding is no longer an option.”