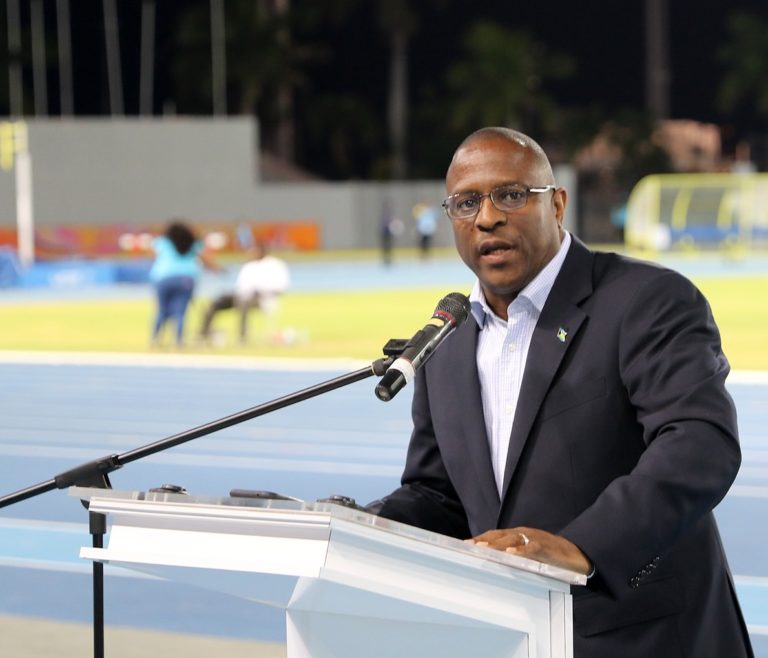 Bahamians should know by now who is politically genuine or not. No amount of pontificating or masquerading can change their minds, if you mean them well or not.  They have already marked the report cards and will show the results sooner than later.

The very very vexing sight of millions of dollars waiting to rot at the proposed site for the new baseball stadium at the sports centre, just goes deep in my craw. It is unconscionable to say the least.

There can be no honest explanation for the one year delay in the continuation of the construction of the much needed stadium.

Minister of Youth & Sports Hon. Michael Pintard, the poet and  actor, has not gotten the message that this is real life, the audience is not cheering and the lights are dimmed. The patrons want their money back. He does not understand the far reaching implications that having a venue for our children to hone their skills and eventually being able to polish their talents, to not only represent the country, but better their personal lives, is desperately needed.

Why are we playing politics with their future?

If Pintard cannot appreciate that the sooner the stadium is finished, the sooner more young men would find something to keep them positively busy.  How come, a government who pretended to be for the people, intentionally destroy young Bahamians dreams?

How come Pintard seems to be so nonchalant about the stadium? Why disrespect himself by making statements that showed his naivety?  We are stunned that even though there must be some heavy cost to the taxpayer for the equipment that is on premises at the stadium, nothing satisfactory has been said.

So, if Pintard has any integrity, or compassion for the people who need this baseball stadium to be completed forthwith, he should stop the acting and be real at least for once, cut the recitation and be real. Say when this project will reconvene.

Stop punishing our impressionable children. They will remember you later.

Oh, I know you know this, but just a reminder from Shakespeare’s As You Like It: “All the world’s a stage, and all the men and women merely players; They have their exits and their entrances”.