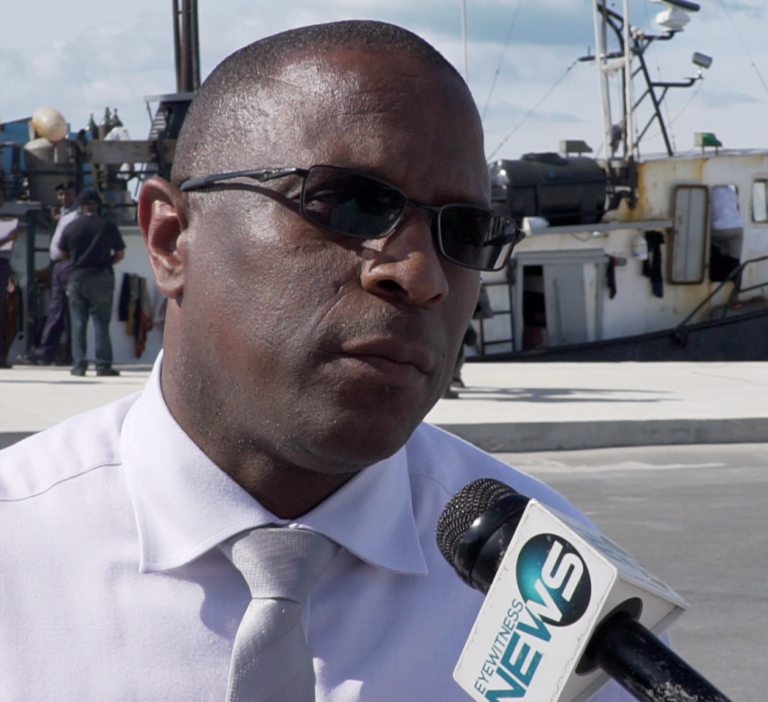 NASSAU, BAHAMAS – The government expects to table amendments to the Fisheries Act by the end of this fiscal period that would impose stricter penalties for poachers, according to Minister of Agriculture and Marine Resources Michael Pintard yesterday.

Pintard made the comments following the interdiction of a Dominican fishing vessel two days ago.

“The attorney general’s office did their revision of the Fisheries Act,” Pintard told Eyewitness News.

“They forwarded it back to the Department of Marine Resources. We have gone through the act again and that will go back to the attorney general’s office and we expect to have it in Cabinet in short order.

“We expect that prior to end of this fiscal period, which is in June, that will be debated in the House and enforced.”

The extensive review of the act will not only implement stricter regulation, it will also streamline the efficiency of the department and make it easier for the country to profit from the fisheries sector.

Seventeen Dominicans on board a 76-foot vessel were arrested on Wednesday for alleged poaching in the Cochinos Banks, Ragged Island, according to the Royal Bahamas Defence Force (RBDF).

The interception was the result of a joint operation between the RBDF and the U.S. Coast Guard.

The defense force did not detail how much fisheries products were seized on the vessel, but noted a “large quantity” was being transported to New Providence along with the fishermen.

As a result of those arrests, more than 100,000 pounds of Bahamian fisheries products were seized.