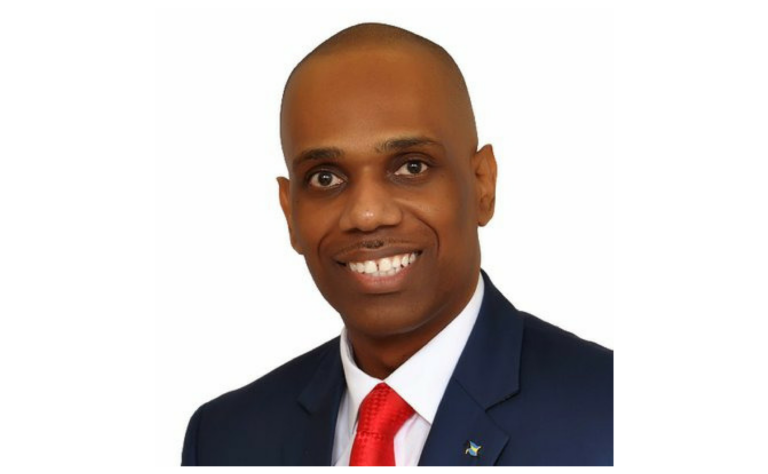 The Pineridge MP furthered he has been ridiculed, victimized and ostracized for his scathing assessment of the government during his contribution to the mid-year budget debate.

“While many in here was and some still are fighting for a man, few of us have made up in our minds to fight for the people,” McAlpine said.

“Some still don’t comprehend that. The man you fight for will have to give an account to the same people you overlooked.”

McAlpine said he is assured the people will eventually “have their time where we will all understand in short order what it means ‘it’s the people’s time’”.

He stressed the Minnis administration has, in one term, damaged the brand of the FNM — founded on principles of transparency, accountability, trust and credibility,

As McAlpine lamented certain foreign workers in senior positions over Bahamians at the Office of the Attorney General, Yamacraw MP Elsworth Johnson, the former minister of state for legal affairs, charged that McAlpine was misleading the House.

Johnson said a number of senior juniors brought in from abroad have done an “exemplary job in enriching the jurisprudence of The Bahamas” and the appointment process has little to do with the government.

McAlpine argued that there were many qualified Bahamian attorneys and Queen’s Counsels capable of holding certain posts held by foreigners.

The Pineridge MP said the Bahamian people are tired of a government that appears to represent the rich while continuously burdening the poor.

To this end, he bemoaned the increased travel benefits for ministers, and their spouses, while taxpayers cannot afford to purchase food.

“Meanwhile, the rest of us…”

He said from as far back as the Pindling administration, insurance for ministers, their wives and children were provided insurance.

“He is speaking as if spouses were not allowed on trips,” he said.

“Spouses were approved for one trip previously… It was always that way. And there was a per diem. People need to stop trying to mislead this place Mr. Speaker.”

However, McAlpine said the “rest of us sitting up in here and out there don’t seem to count or are not as important”.

“The reality is, many of you sitting in here are depending on the people out there to maintain the lifestyle you live, yet you’re treating them like second class citizens in my estimation,” he said.

McAlpine also accused the FNM of holding a party rally under the guise of a community town meeting where people from various “political persuasions and independent thinking Bahamian showed up” only to see the “leader going up shouting ‘FNMs, FNMs’.

“You mean we can’t even have a rally without tricking the people into believing that it’s a town meeting? If you want to have a rally, call a rally and let’s see who will show up,” he said.

“These are the things that make us look dubious, even if we’re not. That’s why they’re calling us the Pinocchio government.

“The Bahamian people are tired.”

He continued: “We have been moving deceptively when it comes to our people, with what we say and what we do. We’re looking dishonest.”

McAlpine also touched on the legacy woes at Bahamas Power and Light, saying this was the worst it has performed under any government; the increase in value-added tax from 7.5 percent to 12 percent in 2018; and the economy, which he said continues to limp along.

He added that despite the billions of dollars in borrowing, people cannot see or feel the impact as a result.