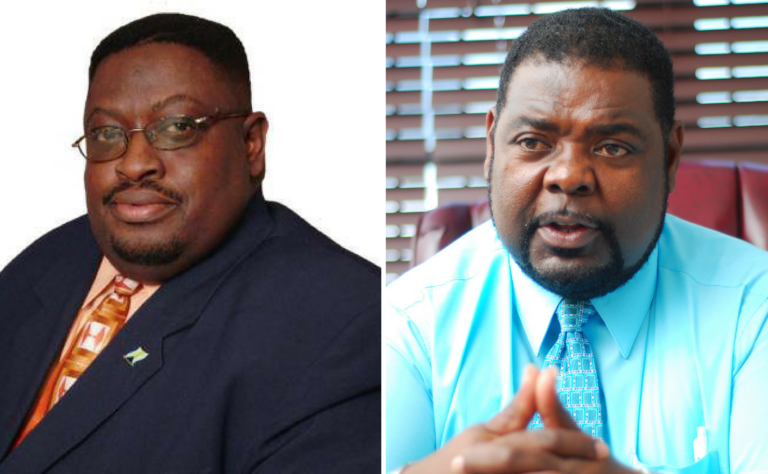 Former President of the Bahamas Public Services Union (BPSU) John Pinder has been appointed director in the Ministry of Labour, according to a statement released by the ministry Friday afternoon.

Pinder’s appointment will take effect May 1, the statement said.

He replaces Robert Farquharson, who has been subsequently promoted to a new position in the ministry. Farquharson, according to the release, will now be “re-classified” as executive manager.

Both Farquharson and Pinder will officially begin their duties on Tuesday May 22.

Farquharson served as director of labour from September 23, 2013 to present, and boasts an impressive background in industrial relations and dealing with labour issues and protocols.