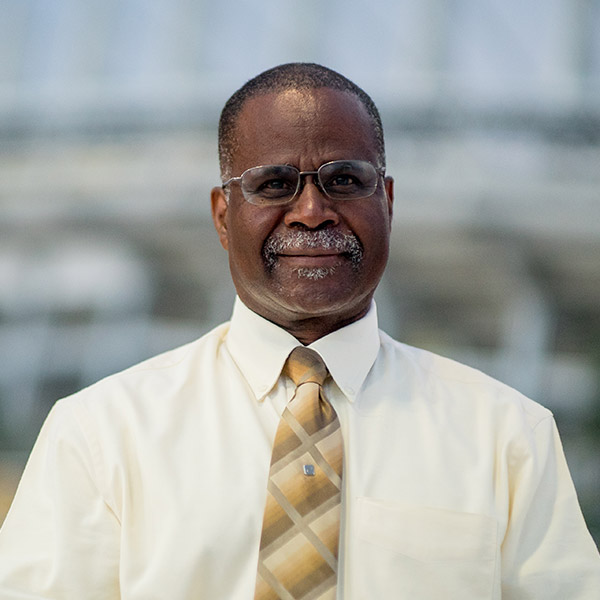 Their concerns center around working conditions, health insurance and a lack of salary increases in a decade.

Speaking to Eyewitness News, Munroe said the CPSA was awaiting another counterproposal from the Public Hospitals Authority (PHA), which he expected to receive yesterday.

“The expectation is that they are going to give us [a] much more acceptable proposal than what they offered before,” he said.

The association rejected a counterproposal from the PHA in October, calling it unacceptable.

Yesterday, Munroe said if the authority sufficiently addresses salary increases and makes a commitment to deal with health insurance and other matters at another time, it would be enough to avert further action.

“…In other words, if they correct the deficit and agree to what is [in] the industrial proposal; even if they don’t give us any health insurance or any pension plan at this moment — they can make a promise with that — fine,” he said.

“So, if out of the three things they just pay attention to the one, I think people will be willing to stand down.”

Minister of Health Dr. Duane Sands said this week that the board and PHA were willing to make a “generous offer”.

Both sides are expected to meet today at 2 p.m.

Munroe advised earlier this week that the CPSA planned to officially inform the PHA during the meeting of its next steps.

He said it was “only a matter of communication”.

Yesterday, Munroe said the CPSA is more aligned with those views.

“The prime minister has shown more support for the association than any of those administrative arms and I think the association would align itself with what he is saying to a large extent,” Munroe said.

According to the PHA, it has sought to address some of the issues raised by senior physicians, namely improvements to medical insurance, a 16.5 per cent increase in base pay compensation and improved hourly base pay to more than $56.

The CPSA said it will settle for $80,000, though it argued that the value of senior physicians in The Bahamas is closer to a quarter of a million dollars.