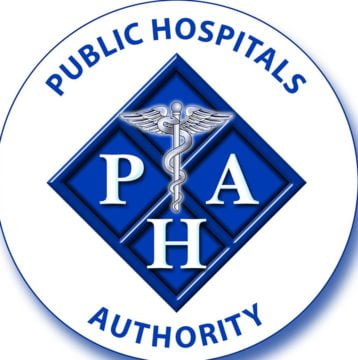 NASSAU, BAHAMAS – On the heels of a mass shooting that occurred in Montell Heights shortly before midnight on Saturday, the Public Hospitals Authority (PHA) confirmed yesterday that a total of 15 victims were assessed in the Accident & Emergency Department of the Princess Margaret Hospital (PMH) sometime after 12:30 a.m. on Sunday.

“Seven of the 15 persons assessed were admitted to hospital, six of whom were taken to theatre and received surgery.

“Currently, six of the victims are in stable condition and one person remains critical.

“Of the total number of persons who presented at hospital, six were discharged and two left without being seen against medical advice,” the PHA’s statement concluded.

“We were pretty busy, even leading up to this event, and we now find ourselves in a situation where we will be cancelling elective surgery and we will be assessing those patients admitted to the hospital to determine whether any of those persons can be discharged in order to make room for the victims of this event,” Sands said.

The health minister said while the hospital has been plagued with a shortage of beds since last year, Saturday’s incident exacerbated an already difficult situation.  He noted, however, that the Public Hospitals Authority will continue to manage the situation at PMH as best as possible.