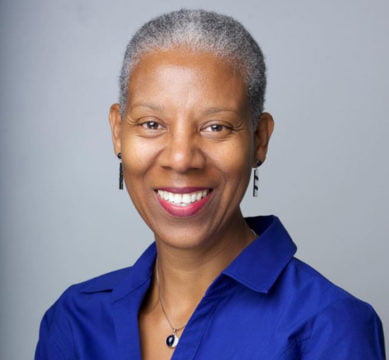 NASSAU, BAHAMAS — Public Hospitals Authority Managing Director Catherine Weech said yesterday that an investigation has been launched into claims that there has been a change in the shift system for nurses in Grand Bahama.

Weech told Eyewitness News: “The matter is currently under investigation and as soon as we are able to conclude, they will provide a report.”

On Monday, some nurses in Grand Bahama called in sick amid claims that a long-protested eight-hour shift system was embedded in the appointment letters of new hires.

Williams has threatened legal action over claims and insisted the system is a breach of the Industrial Agreement that covers all nurses working in the public sector.

Yesterday, Weech said: “The PHA is in compliance with the labour laws that state that our employees are supposed to work eight hour work days for a 40 hour work week, or any combination thereof.

“What is happening in Grand Bahama is not a departure from the current industrial agreement or the conditions under the labour laws of The Bahamas.”

“It stands to reason that we work a 40-hour workweek and so you’re going to work combinations of eight hours for five days or 10 hours for four days if you’re working four days on four days off,” Weech said.

“I don’t understand the issue.”

She added that the investigation will seek to get clarify the issue because “we don’t see a problem”.

“We have to give her (Williams) justice. We have to do our evaluations and then we’ll come back and make a statement,” Weech added.

The shift change from four on/four off to five on/two off was announced by the Public Hospitals Authority in 2018 and repeated attempts to implement it have been staunchly protested by the union.

Yesterday, Minister of Health Renward Wells said he has spoken with Williams and advised her of the ongoing investigation.

“We have sought to be able to seek to get the maximum amount of work without trying to overwork our medical personnel,” he said.

Wells added: “We are just seeking to do the best we can inside the health sector, in the health space to be able to deliver for and on behalf of the Bahamian people what we know need to be delivered in regard to healthcare, as you know (COVID-19) cases in the country are rising.”