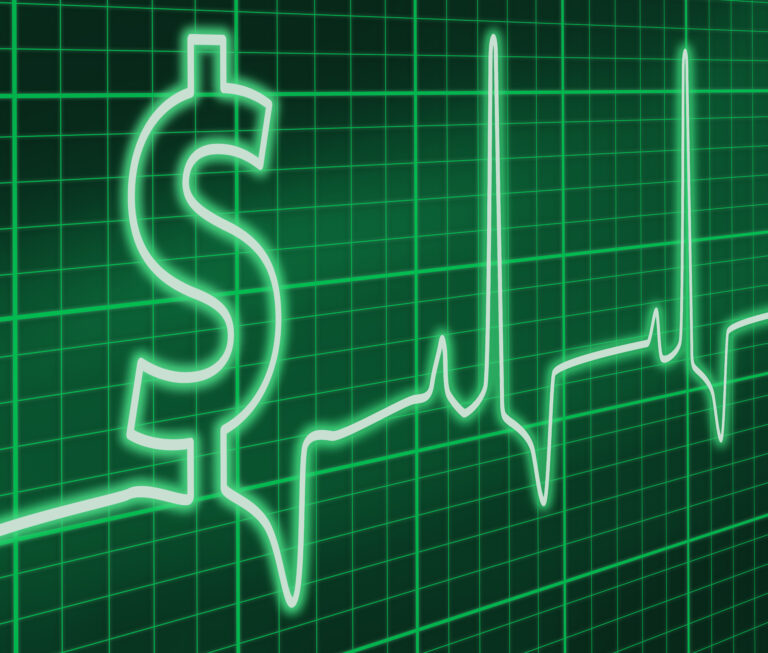 NASSAU, BAHAMAS — The Ministry of Finance (MOF) projects an increase in revenues of up to 25 percent of GDP by the fiscal year 2025/26 with a cap on recurrent and capital expenditure to 20 percent and 3.5 percent of GDP, within the same period.

The ministry outlined steps to restore the country’s fiscal health from its perilous state with measures like digitization, continued economic diversification, and improvements in revenue policy & administration in tandem with containing expenditure, in its 2021 Fiscal Strategy Report released today.

The MOF statement read: “The nation’s fiscal health is in a perilous state. As outlined in the 2021FSR, The Bahamas’ fiscal health will be restored by improving Government efficiency through digitization, continued economic diversification, and improvements in revenue policy & administration to achieve revenues of 25 percent of GDP by the fiscal year 2025/26.

“The MTDMS outlines the Government’s strategy to manage the stock of existing debt which has ballooned in recent years, refinance maturing debt and achieving an optimal debt portfolio,” the statement continued.

“The prudent management of the Government’s debt obligations is essential to achieving fiscal sustainability and building resilience to withstand future exogenous shocks (such as weather-related events and health pandemics), contributing to stable long-term economic growth, and protecting The Bahamas’ creditworthiness among investors.”

The Ministry of Finance released both the 2021 Fiscal Strategy Report (2021FSR) and the 2021 Medium-Term Debt Management Strategy (2021MTDMS) to the public today.

“The FSR and MTDS are important documents that outline the Government’s medium-term fiscal framework; however, this administration believes that tying the formal presentation of these documents to a Parliamentary debate is unnecessary and would be making the legislative change to discontinue this requirement.”

The Ministry invites and encourages the public to visit the national Budget Website (www.bahamasbudget.gov.bs) to view the various statistical reports available to the public.